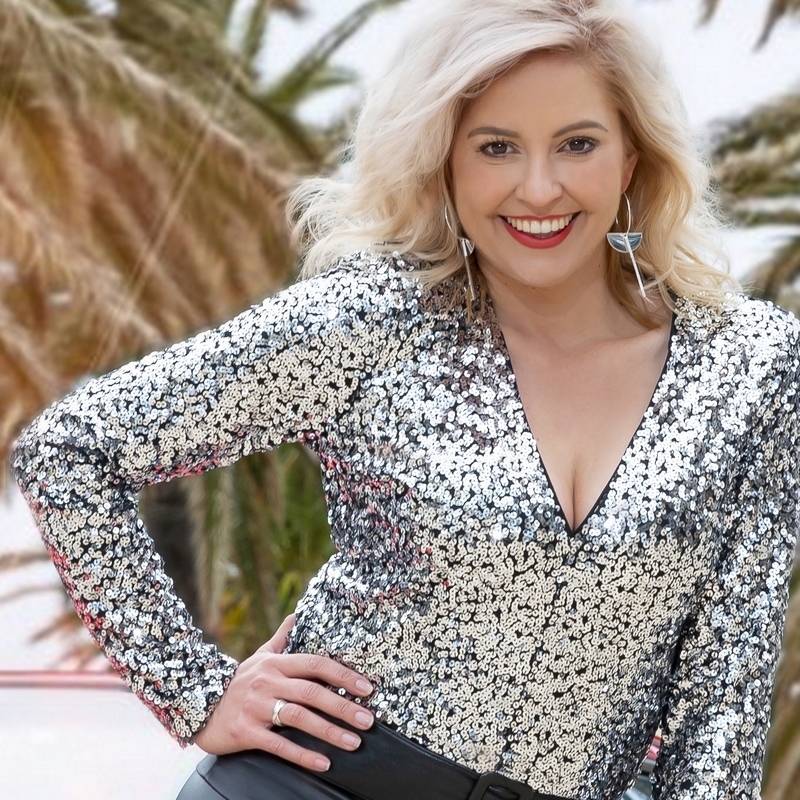 Turn the radio up, this is a celebration of songs we sing in the car! From daggy 80s, power pop, 90s RnB and movie soundtrack classics this is about the songs we secretly love but don't want to admit to! Direct from her critically acclaimed sell out shows '39 Forever' and 'Fortified' Dry is sure to have you singing and dancing along. So get your girlfriends, bring a date, or even bring the kids for this guaranteed fun night out!

"Dry’s vocal performance is impressive enough on its own to warrant the cost of entry." Beat Magazine.

VIP tickets $50. Includes best seats in the house and a signed 'True to Me' or 'Fortified' CD, valued at $20

Amity Dry is an Australian singer, actress, writer and composer best known for her appearances on the TV show ‘The Block,’ her top 10 album ‘The Lighthouse’ and her critically acclaimed stage shows ‘Mother, Wife and the Complicated Life’ ’39 Forever’ and ‘Fortified.’

Amity has been appearing in the Adelaide Fringe since 2009, with multiple sell out seasons and five star reviews and has become an audience favourite for her powerhouse voice, cheeky wit and the relatable experiences she shares on stage. Her shows have also played internationally with seasons in New York, London, Norway and Finland and multiple tours throughout Australia. She’s a proud Adelaide local and lives here with her two children.