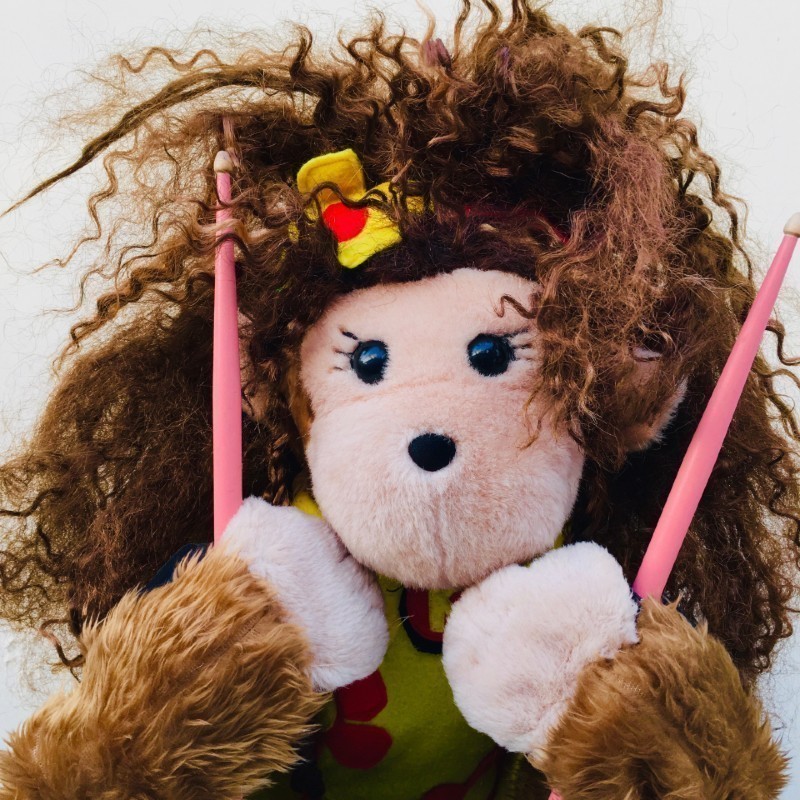 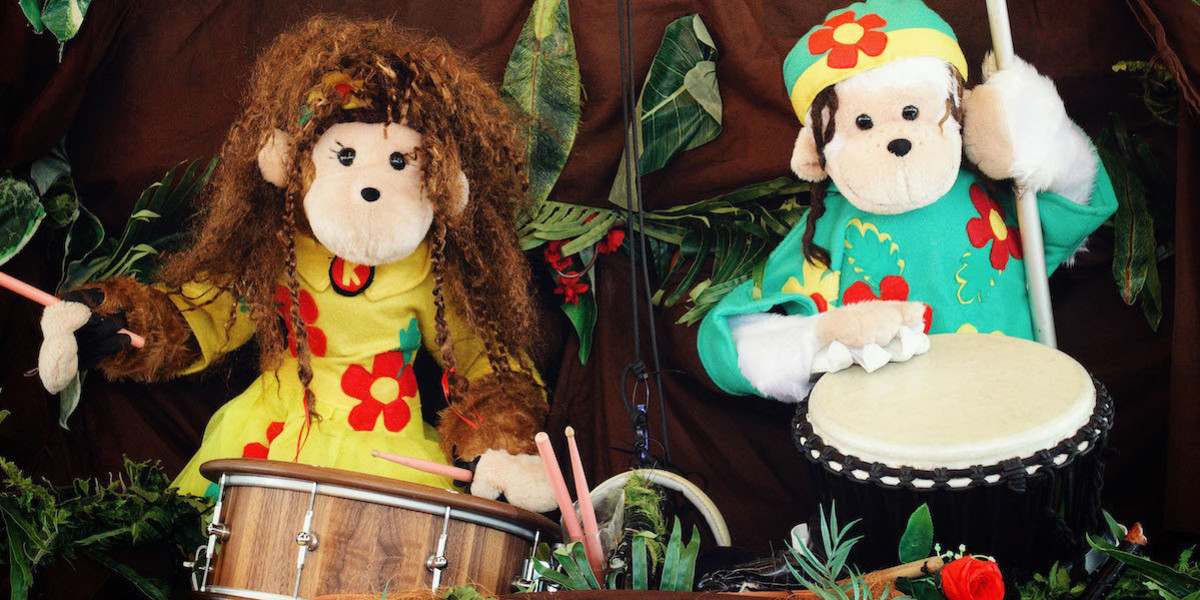 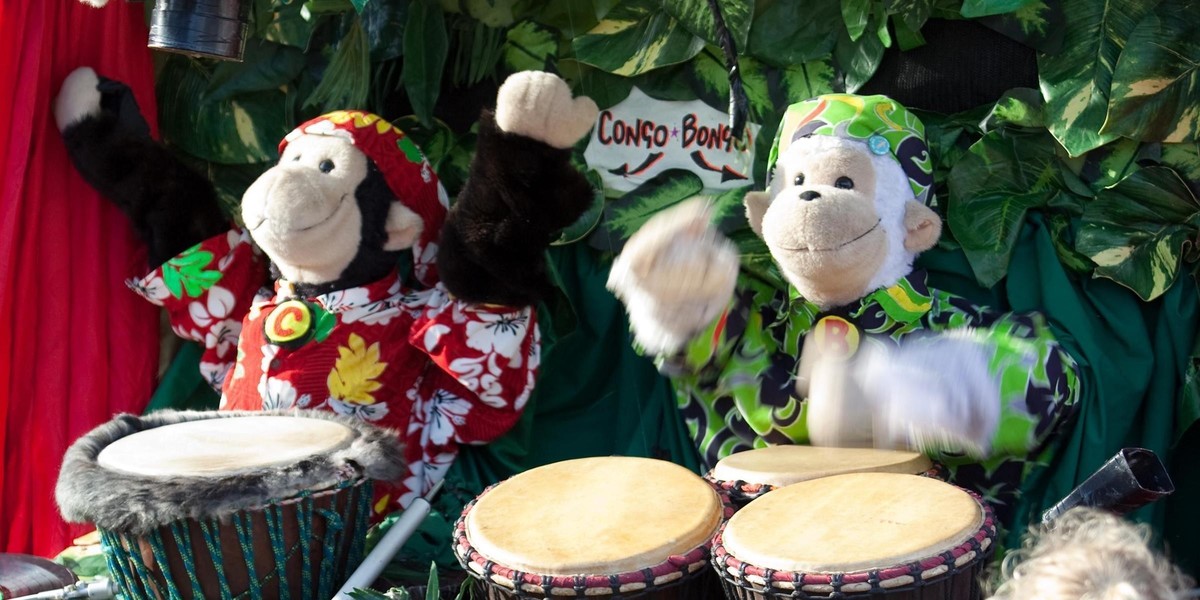 Australia’s favourite family puppet show is back at the FRINGE in 2022.  Comedy, puppetry, live music, and heartwarming themes.  Sold out in 2021, the Monkeys will have kids and parents laughing, dancing and drumming together with their delightful show.

Perfect for little kids and great for adults as well, this show has something for everyone. Cute & funny monkey puppets for the children, hilarious comedy for the adults, funky live drumming for all ages, and a message for the world.

It’s rare to find a show that can be equally enjoyed by young children, and their parents.  The Amazing Drumming Monkeys does that and more.  It's a fantastic show!

The Amazing Drumming Monkeys Show is one of Australia’s most popular children’s entertainment acts. Based in Adelaide (South Australia), the “Monkeys” have performed thousands of shows all over Australia and internationally for the past 17 years. Performances range from childcare, kindergarten and schools, to major international festivals and events.

Xavier Beaubois and Troy Moore are Adelaide based hand drummers who worked together performing and developing the show for 15 years (Circa Nov 2003). Troy Moore left the act in 2019 and Xavier is now the sole owner and manager of the Amazing Drumming Monkeys.

The original idea for the monkeys came in 2003 when Xavier’s daughter, Kira, laughed hysterically when Xavier used her toy monkey’s hands to play the drum.