Alex Rossi & Friends: The After Party 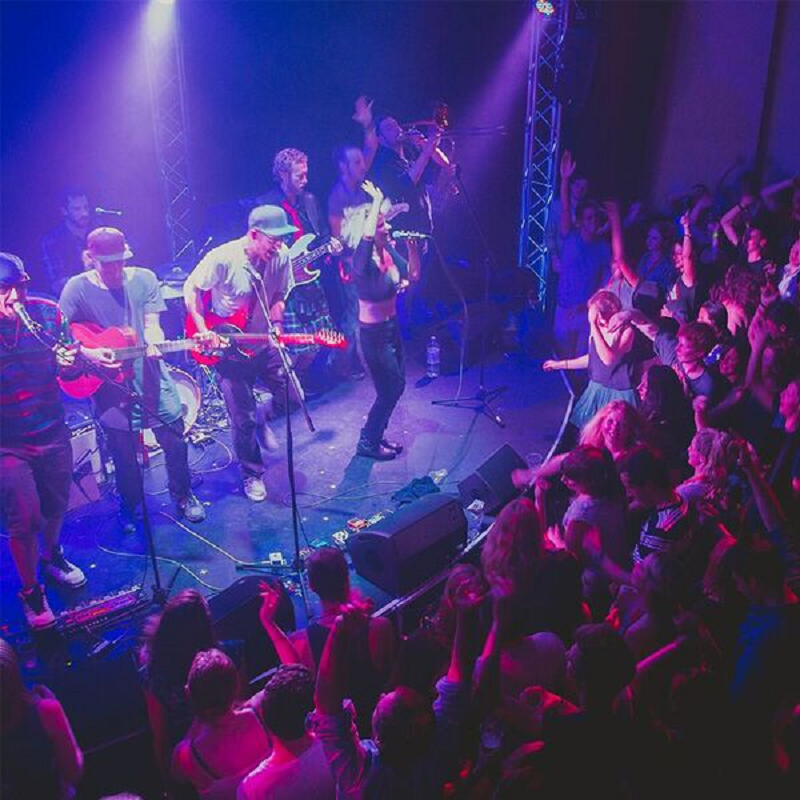 A true product of Minneapolis Sound, Alex Rossi & Friends roll a mash-up of traditional blues, the swagger of hip-hop and the high energy of rock'n'roll into several funky hours of music. 'The After Party' will have you dancing into the early hours of the morning with solid soul jams featuring special Fringe guests!

With his soulful vocals and rock inspired guitar licks, 'The After Party' became the worst kept secret of Ed Fringe 2014 as it raised the roof of the iconic Checkpoint venue with guests Lady Rizo, Tom Thum, and members of the Rhythmic Circus band. Set to become your new late-night Fringe destination.