Alcohol is Good for You Too - Sam Kissajukian 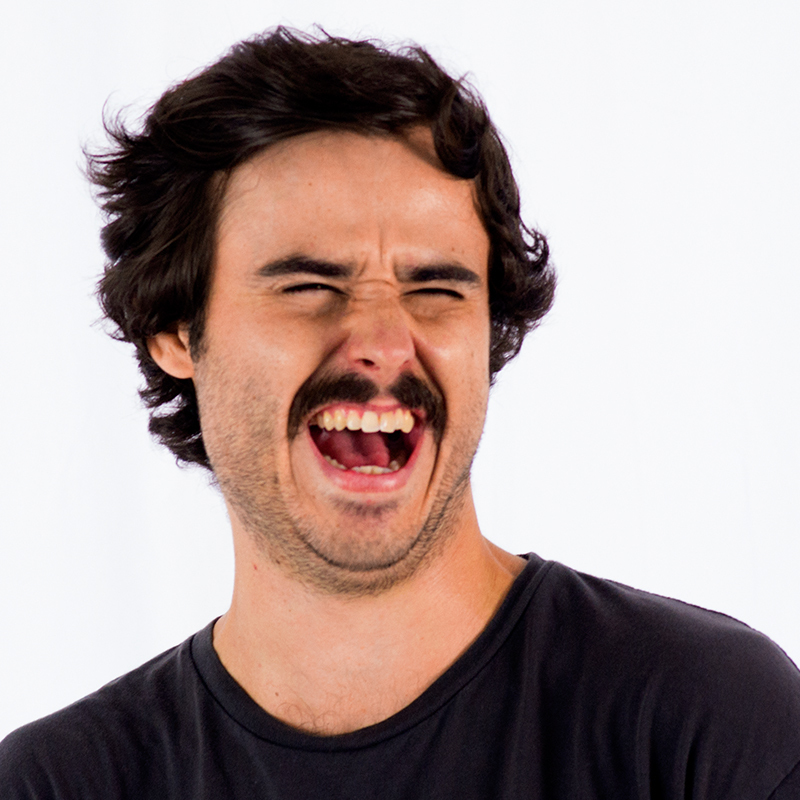 Nominated for Best Comedy at Fringe World 2016 & selling out all 23 shows at Edinburgh Fringe 2016 & 2017. Sam (NSW) has been crushing stand-up globally and this new show is even better than last years. So, join Sam for a drink and another hour of non-stop inebriated laughter.
"One of the best comedy acts I've ever seen" - Scoop Magazine 2016
"Australian comedic virtuoso" ★★★★1/2 - The Australia Times 2017
Selected by Sydney Comedy Festival 2016 for "Breakout showcase" - showcasing 6 Australian comedians to watch.
"Electrifying and hysterical performance, undeniable festival highlight." - Perth Press 2015
"Sam is an amazing story teller, he draws so much life and humour out of each of his stories." - The Art of Story Telling
"Downright funny" - ★★★★ - The Music 2016

Laugh Mob is an Australian based entertainment agency.