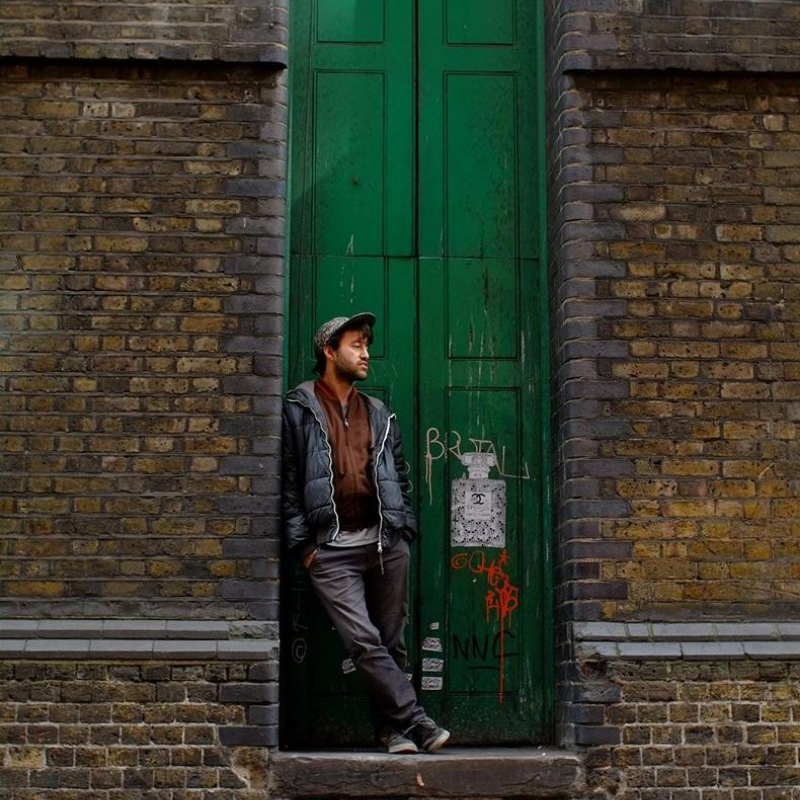 Hey, I'm Aidan. In 2015 a conman named Andy moved into my flat in London and started systematically defrauding the other flatmates out of hundreds of pounds. I wrote a blog about it every week and released it in secret, but eventually Andy disappeared with everyone's money. Also that year my parents split up after 23 years together, I spoke to my biological father for the first time in my life, had my heart broken, and my laptop was confiscated by police during a fraud investigation. The last one was Andy's fault actually, and he never paid me back - this is the story.

Aidan Jones is also known by the nickname 'Taco', because when he was 15 the first girl he ever kissed thought he looked Mexican. He has been performing stand up since 2012, starting in Adelaide then moving to Melbourne, and then London in 2014. In 2016 he returned to Melbourne because the British are dogs and won't let him get a new visa. The Abersham Flat is his first solo show, and in the last year Aidan has performed it throughout Australia and Europe, including a 25-night run in the Edinburgh Fringe.

Audience Praise from Edinburgh Fringe:
"One of the best stand up acts I've seen this year."
"A natural storyteller who charms the audience with his honesty."
"A hilarious and frankly genius show, heartwarming and beyond funny, certainly one to watch."
"Get this man a bigger room!"