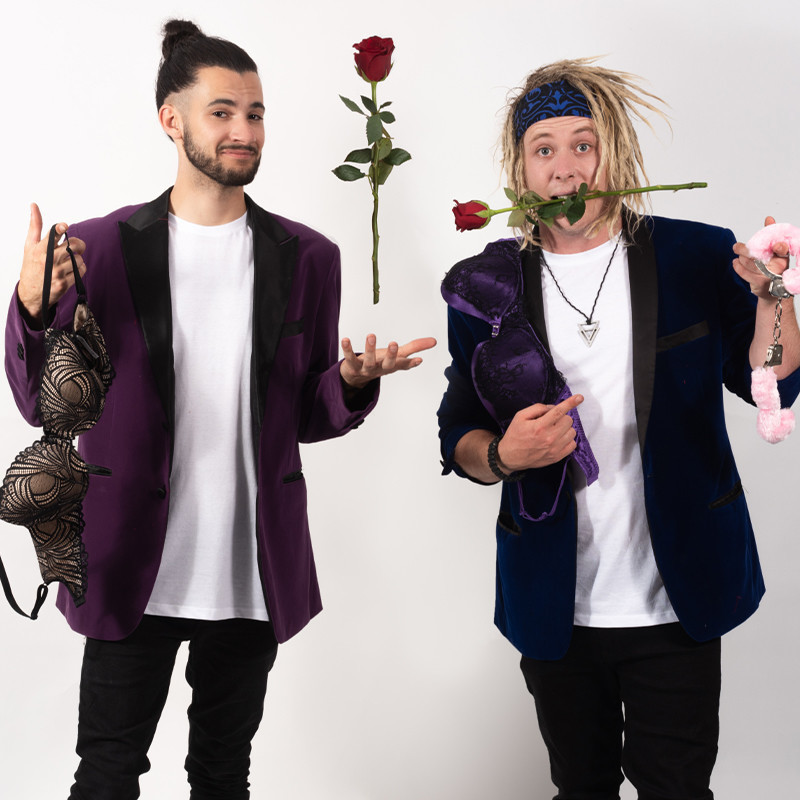 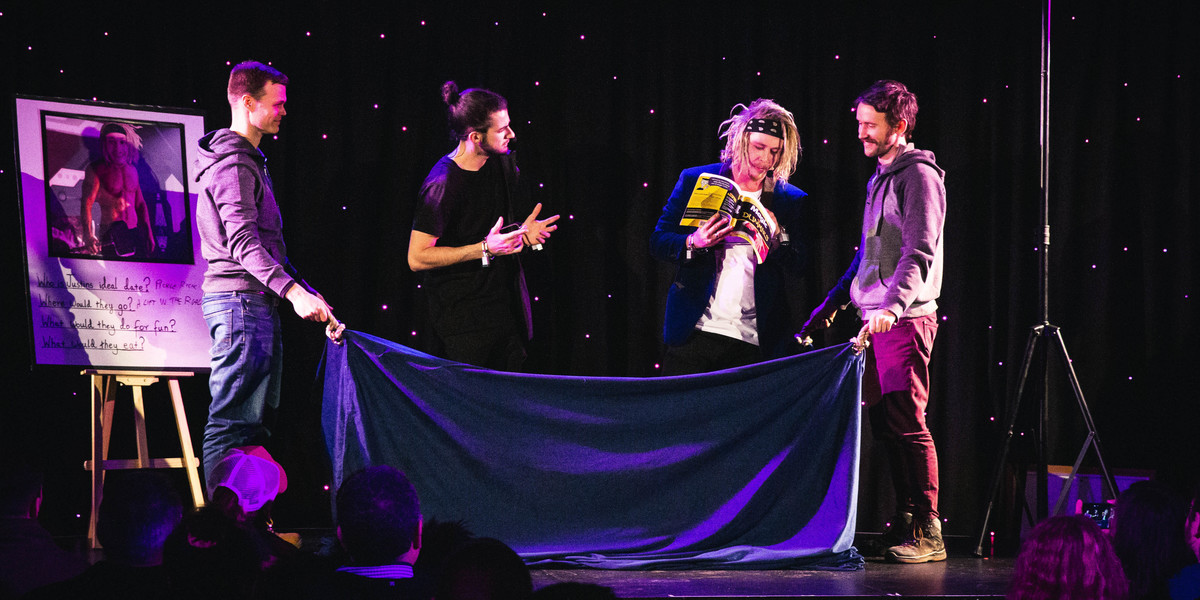 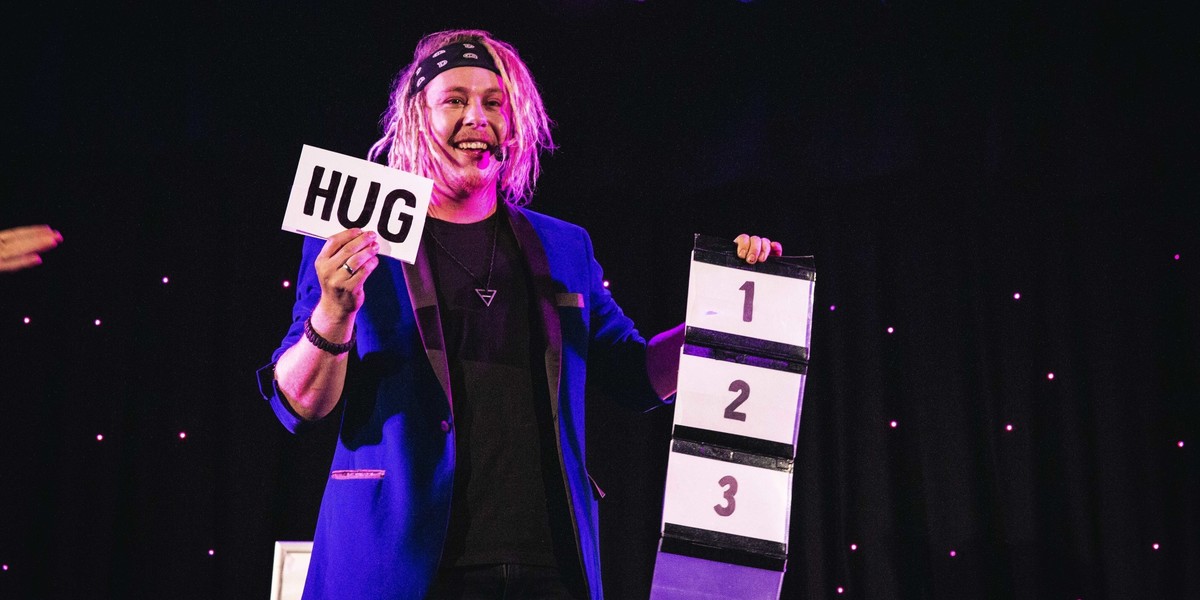 Prepare to be WOWED out of your comfy red seats in this 60 minute jam-packed spectacular! Magic duo Sam & Justin (known as The Showmen) present an incredible array of hilariously raucous comedy, mind-bending illusions and stunningly dangerous stunts seen on stages all across the globe! Oh and did we mention that there's FREE DRINKS on offer for every volunteer?!

Bring a date, or a mate, and come enjoy what is sure to be the HIT of this year's Festival! Tickets will sell fast so DON'T MISS OUT!

*Drinking before, during and after highly recommended!

Showmen Productions is an independent production company founded in Melbourne, Australia. Since its creation in 2018, the two driving minds behind the company, Sam and Justin, have created and toured internationally 2 MEGA magic shows; a family-friendly spectacular, ‘The Greatest Magic Show’, alongside their hilariously raucous, 18+ only evening show ‘Adults Only Magic Show’!

Their current flagship shows are set to tour the world in 2021, with extended seasons as apart of fringes in Perth, Adelaide, NZ, Brighton, Paris, Edinburgh and the Melbourne International Comedy Festival!

9 Fringe Members have reacted to this event!

Greatest of all time
3

No idea what I just saw
1