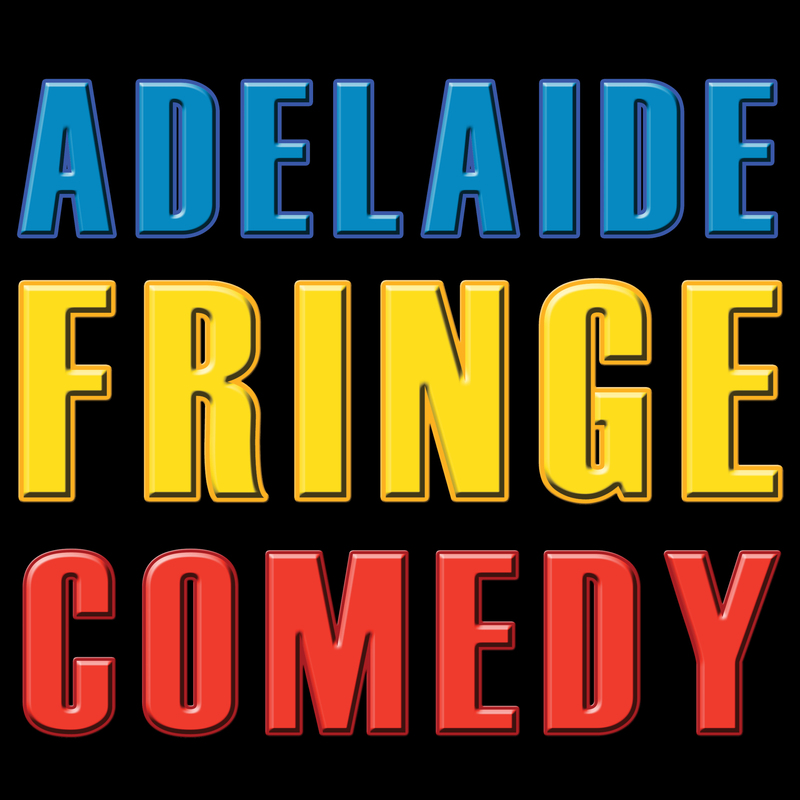 A revolving line-up of fine International and Australian comedians that are performing at shows around the Adelaide Fringe in an hour of hilarious stand-up comedy. If you are unsure which comedians to see amongst the plethora of shows in Adelaide, this is the perfect way to decide after seeing a snippet of their shows and best material.

A stand-up comic for more than 15 years, Nik Coppin has performed all over the world and developed an international cult following.

He has performed and produced many shows at the Edinburgh and Adelaide Fringe Festivals, New Zealand and Melbourne International Comedy Festivals, all over Australia and the inaugural Hollywood Fringe Festival in Los Angeles, all to critical acclaim.

As well as the festivals, Coppin has made himself a worldwide circuit comedian having performed in many European countries such as Germany, Ireland, Hungary, France, Denmark and Norway. He has also frequented Southeast Asia doing shows in Singapore, Cambodia, Vietnam, Thailand, Hong Kong and The Philippines.

He has a confident, affable and energetic style of comedy that is quick to build audience rapport.