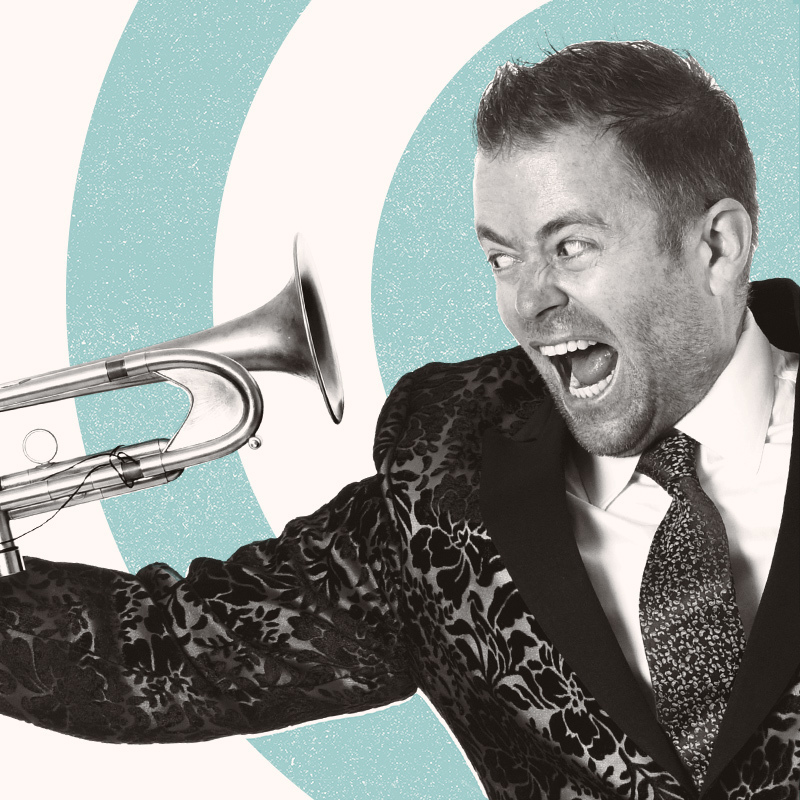 "To anyone that hasn't been graced by the incredible sound that is Adam Hall and the Velvet Playboys - I suggest you begin to open your mind. Jazz is magic, and nothing short of spectacular" - West Australian

The band’s repertoire is rooted in the Jazz and Rhythm & Blues music of the 40’s and 50’s, from artists such as Ray Charles and Frank Sinatra, James Brown, Prince, Marvin Gaye, Bruno Mars, Justin Timberlake and Stevie Wonder. They also include a large library of Adam Hall originals and unique arrangements.