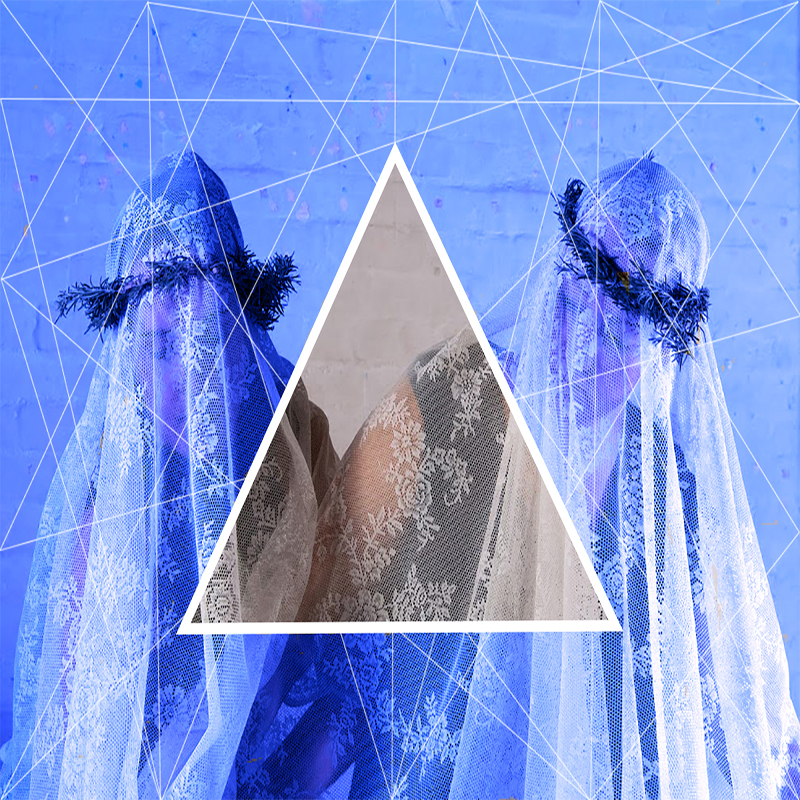 A new Adelaide dance work based on Superstition and Old Wives Tales; reflecting a time of tradition and rituals, stories to live life by, to make sense of the world and make meaning from events in ones' life. An attempt to fathom the unfathomable, based on neither reason nor fact; sometimes it disregards reason altogether.

This is a standing event, chairs provided if required.

Bachelor of Dance Performance, 2004, Adelaide Centre for the Arts (ACArts).
Jessie choreographed her first dance work ‘Foxing Round a Story’ in 2010 for the Adelaide Fringe Festival, and was nominated for 2 Fringe Awards, including Best Dance. Jessie premiered her work ‘The Isabetta Project' for the 2016 Adelaide Fringe Festival, it won a Best Dance Award at the Weekly Fringe Awards, and the inSPACE Development Award. In 2017 Jessie had a Residency at the Adelaide Festival Centre, developing a new work as part of the inSPACE Development Program. In 2018 Jessie had a choreographic residency at inSPACE and LWDance Hub (Leigh Warren & Dancers), continuing her development of her new work ‘A Supposed Truth’.