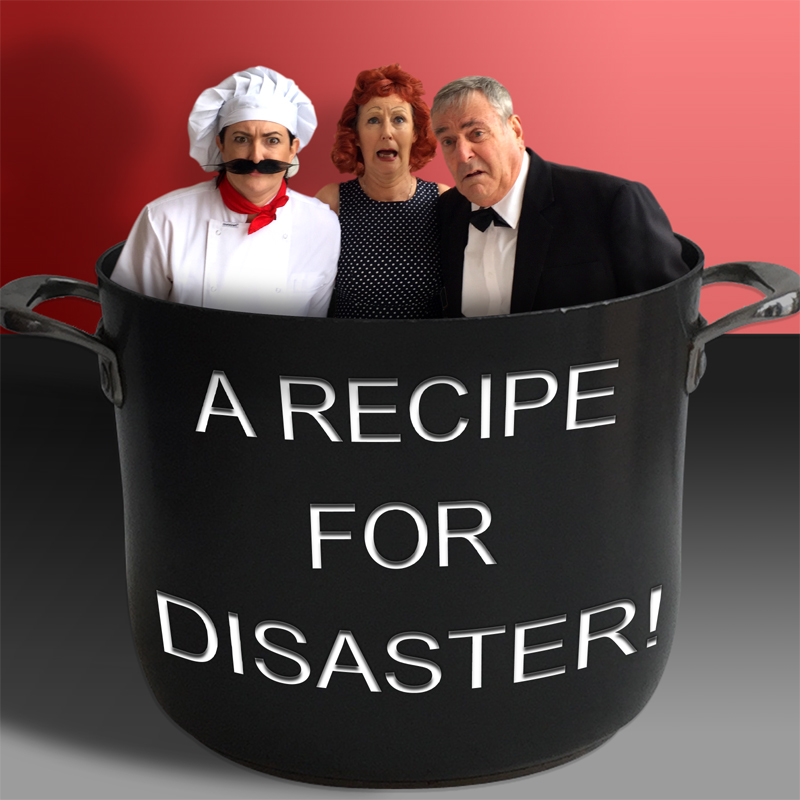 With his head full of folly, his parents struggle with their son's eccentricity but, he doggedly trains himself to emulate his hero on the industrial detritus in the bustling docks, and his relentless ambition finally brings him face-to-face with the world's greatest showman along with one of the most terrifying events in British industrial history.

Is it possible to follow one's dreams in a world where poverty weighs you down like mud? An enchanting story that blurs the lines between childhood imagination and the cynicism of adulthood. An extraordinary tale of hope, determination & magic!

An Edinburgh Sell Out.

When you see a particularly funny song or sketch the mind begins to form an idea. In this instant it was at a July 14th French Bastille Day Lunch, when a young woman, dressed as a ridiculous French Chef sang a comedy song about Fish! At the end of the lunch Someone held up a severed head ( not real) when a rousing chorus of Le Marseillaise was sung by all. The idea of a show based around food began to assemble.I began performing at 16 years old singing with a folk group, then an art school band. Later I took singing lessons and eventually joined the Kent Opera Company singing solo soprano before a friend of mine who directed and produced Old Time Music Hall asked me to perform. I realised I loved acting in comedy. I was good at accents, I could sing, and gathered a sense of comedic timing. Now I have gathered together a group of character actors who all share a passion for making people laugh. Add the comedy songs and we have a great show for 2017