A Not So Trivial Pursuit 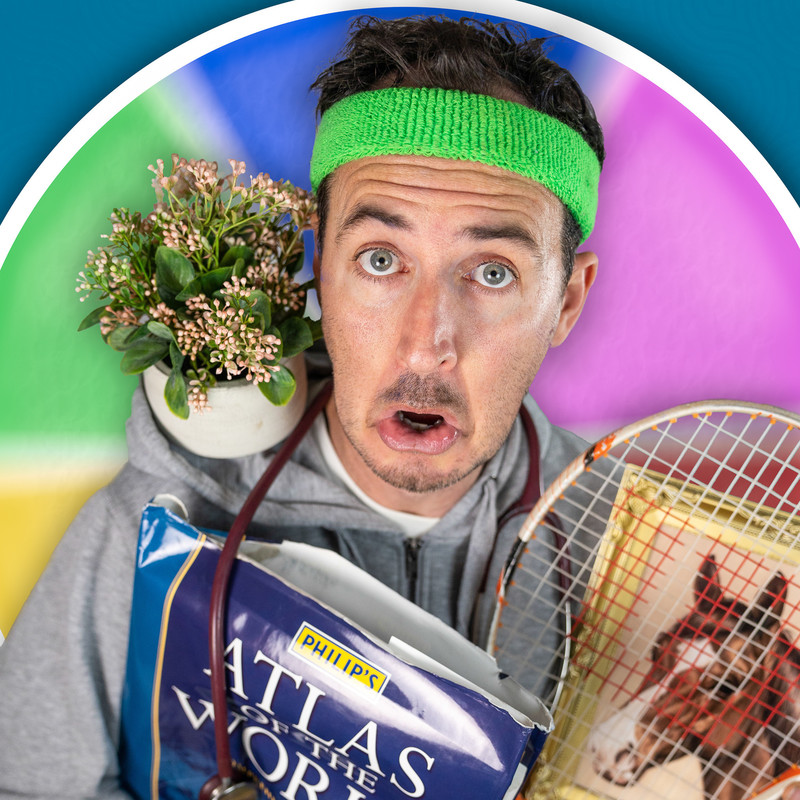 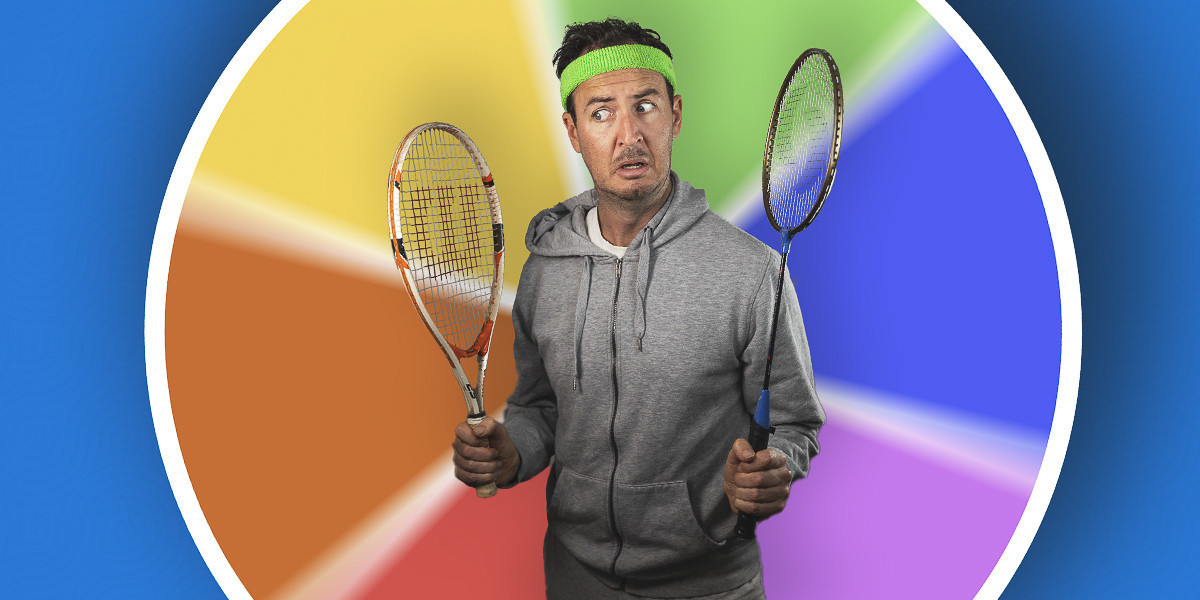 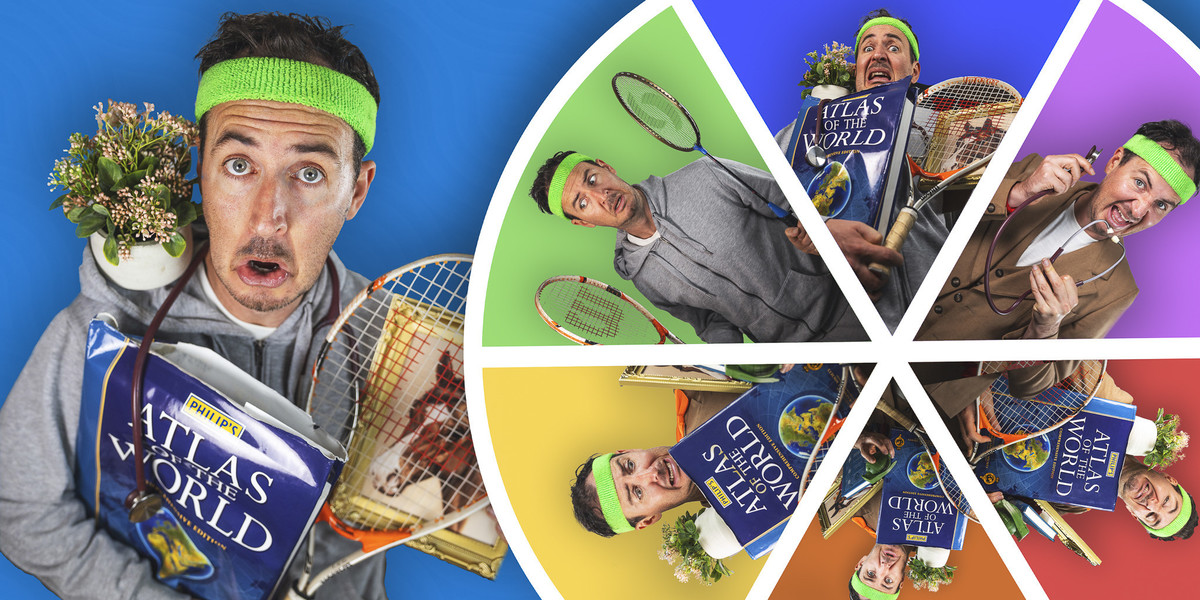 The Parlour on Stirling Library Lawns

A clown stumbles into a real-life game of Trivial Pursuit. Dogged by History, tackling Sports, can he overcome his Nature to win the ultimate prize?

Pursuit is the latest offering from local loony Hew Parham, whose comedic characters Rudi and Giovanni have wowed audiences at festivals such as The New York Clown Festival. Defying geography for the sake of art, Parham will be aided by six clown directors from around the world in his most personal and ridiculous challenge yet.

Inspired by 80’s Game shows as well as the dystopian worlds of Squid Game and Running Man, absurd, surreal yet honest, Pursuit asks: when our world falls apart how can we pick up the pieces to put ourselves together again?

The Bamboozled team have a wealth of experience as festival programmers, producers, event managers, performers and venue designers, builders & managers. Born out of a meeting of minds between internationally renowned, Adelaide based performers Nigel Martin and Louise Clarke who have been successfully touring Australia and the globe for over 25 years. The pair have appeared at numerous festivals and events including Glastonbury Music Festival, Edinburgh Fringe Festival, the 2012 London Olympics, Kim Tom Clown Festival (China), Tour Down Under, Melbourne Commonwealth Games as well as numerous corporate events.