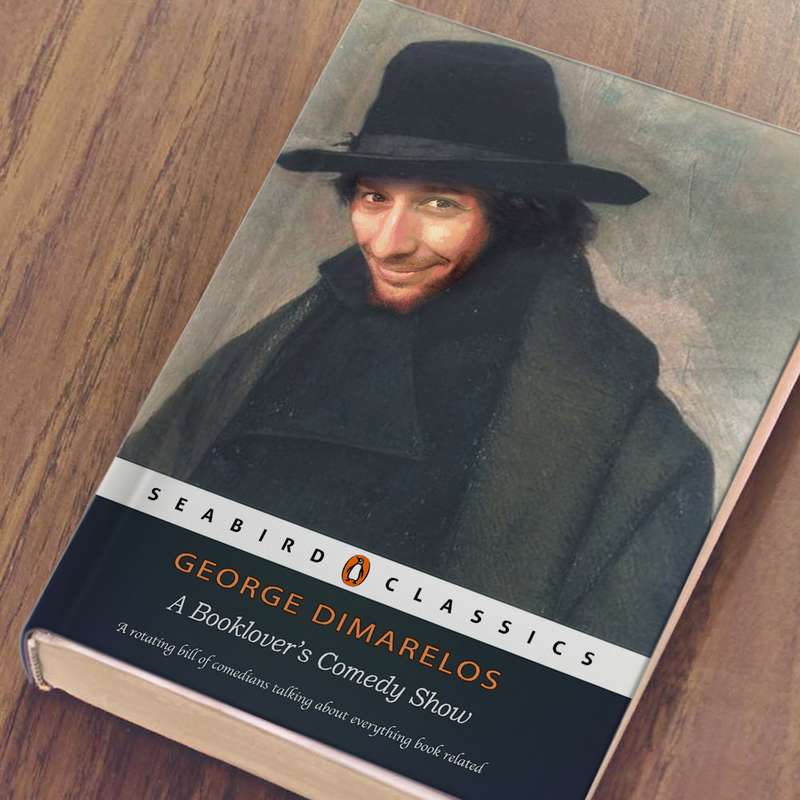 The Atrium at Cafe Outside The Square

After a successful tour around Australian and Edinburgh the book themed smash is back! It's a compilation show featuring a rotating bill of comedians and storytellers talking all things bookish.

So if you've ever:

This shows for you my friend.

George Dimarelos began performing standup comedy in Sydney in 2011 before being part of his first standup comedy show in the 2013 Sydney Fringe Festival. He continued improving his observational comedic style overseas, performing in London, Edinburgh and New York.

Upon returning to Australia he moved back to his hometown of Melbourne to work on the Melbourne standup comedy circuit. Since then he has taken new shows each year all around Australia and internationally, including being nominated as one of the FRESH acts at the 2017 Sydney Comedy Festival.

Throughout all this George has continued to perform at clubs throughout Australia as well as some of the biggest comedy clubs in the UK and South East Asia.