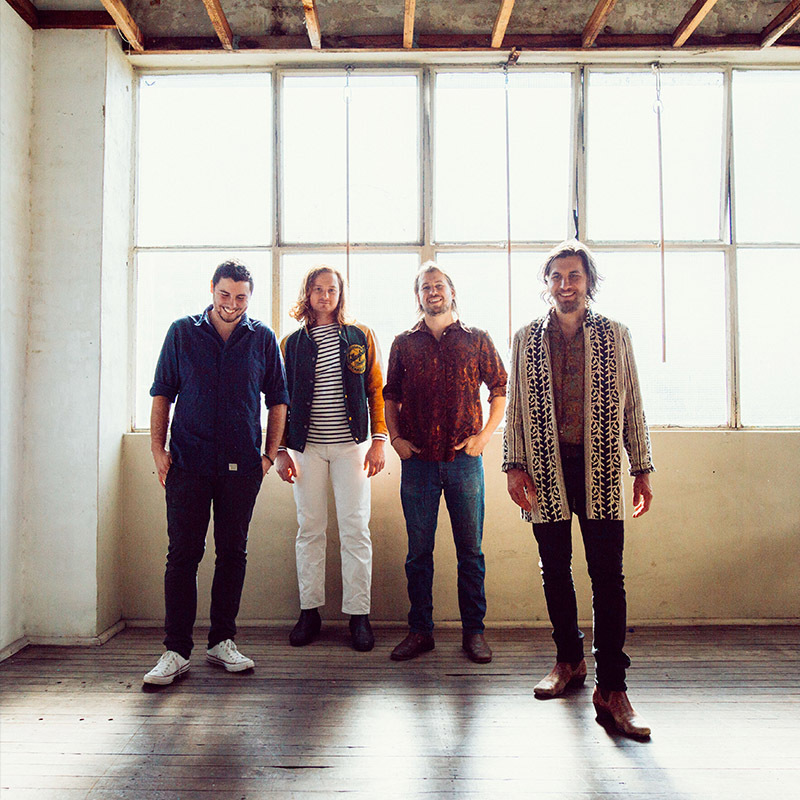 Honouring the Motown sound and making it their own, Aus 4-piece, The Teskey Brothers stunned many in 2017 with their gorgeous debut album Half Mile Harvest. A raw combination of soul and blues, the record has warmed the hearts of listeners around the world. Written by all four band members, the album was recorded in their home studio, self-produced and released independently. You'd be forgiven for thinking it was the work of Stax Records alumni in Memphis circa '67 rather than a group of twenty-somethings from Victoria. Josh Teskey's smoked whiskey voice defies expectation. The band around him is dynamite, building an irresistibly tight groove around heartfelt soulful melodies. Following a string of sold out shows in Australia, USA and UK, they are bound for Fringe.