This event belongs to the FringeVIEW season. This season is now over. 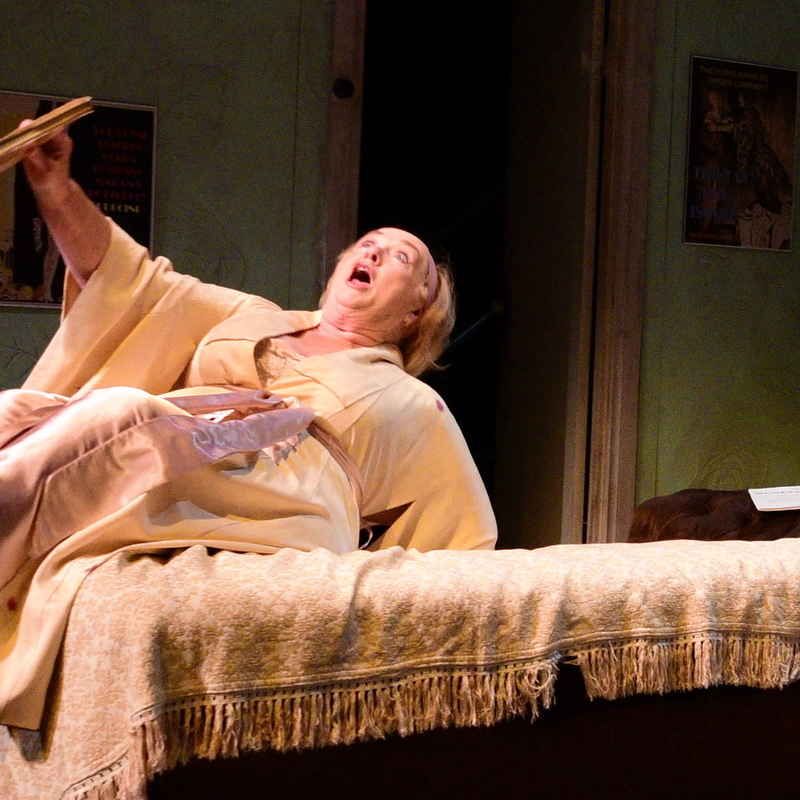 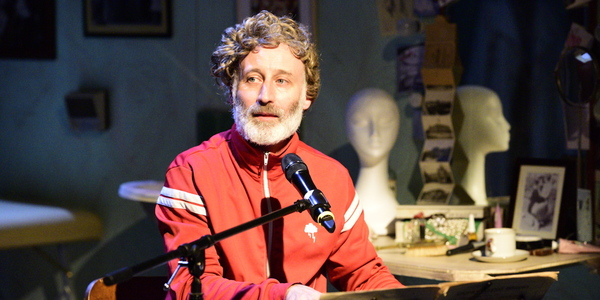 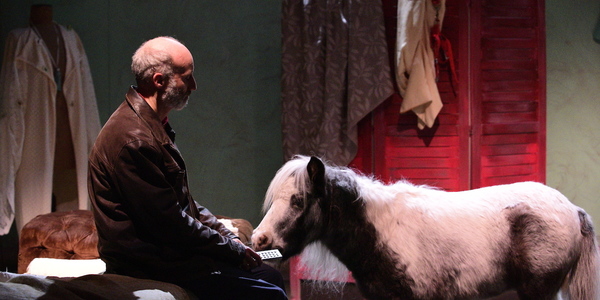 A cabaret version of Wagner’s grand opera that is part vaudeville, part circus and part diva.

As she puts on her make up and costume Isolde sings of her longing choosing from a variety of the world's greatest arias. In between, a magical Tristan tells jokes while accompanying himself on piano to the likes of Liszt and Satie. The cabaret is introduced by King Mark. He optimistically shares his translation of Isolde’s song – Liebestod – and a miniature white horse appears. In the epilogue he watches his betrothed on the dressing room monitor, the white horse still hanging about – annoying, wild and unopposed.