A BATTLE OF SONGS: GREECE VS THE UNITED KINGDOM - OVER 2000 SHOWS IN LONDON WITH LOUCAS LOIZOU 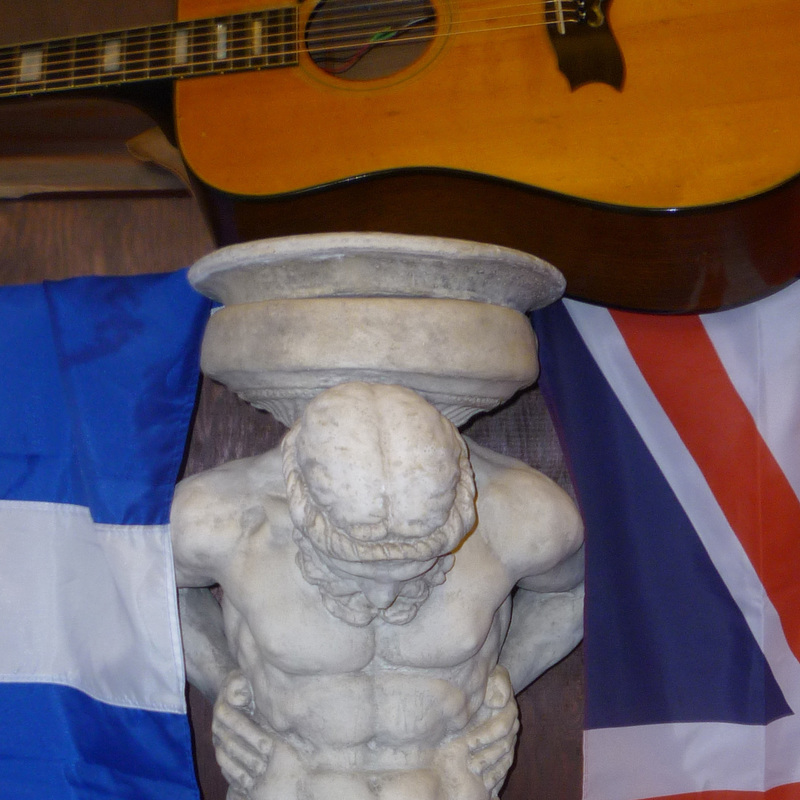 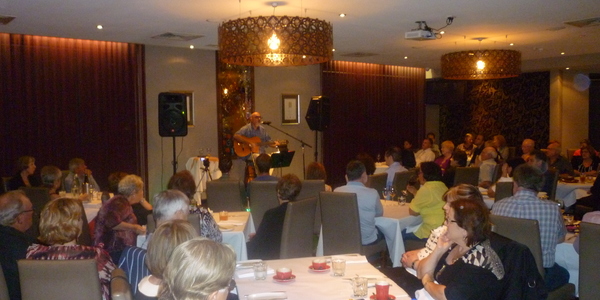 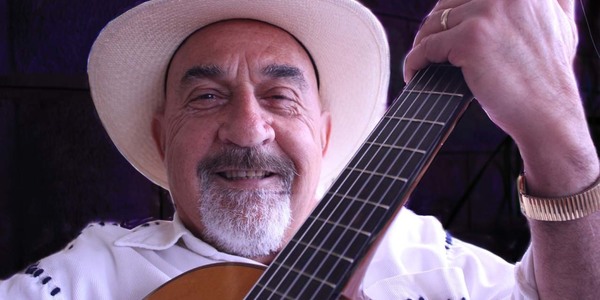 Refugee singer-songwriter Loucas Loizou, sings the best songs from Greece and the UK plus some of his traditional & composed originals. You get to vote on which one is best!   After beginning his career working with Cat Stevens, Loizou has gained too many ★★★★★ to mention.

Dinner available from 6.00pm at the Hilton Hotel.   "Amazing and inspiring” Adelaide Theatre Guide
"Mesmerizing” MTV London "Among the best 5 shows" The Advertiser
Check out Loucas Loizou's other shows this year:
MEDEA AND JASON - A MINI MUSICAL
"Loucas is a living legend" Tony Knight Stage whispers.
NANA MOUSKOURI - LIFE AND SONGS - OVER 2000 SHOWS IN LONDON WITH LOUCAS LOIZOU
"Loizou is singing with sensitivity and elegance" The Advertiser.
HOMER'S ODYSSEY - A MINI MUSICAL "Beautiful and melodic songs" Tony Knight,Stage Whisper

was born in Cyprus to Greek parents. He studied guitar and Pianoforte with the London’s Trinity College of Music.

He studied theatre directing with NIDA in Sydney ex students [Mel Gibson, Cate Blanchett } and Film with the 'RADIO AND FILM SCHOOL' in Sydney.

He worked with the BBC in London and with the CyBC, TV in Cyprus. He appeared in numerous TV and radio programmes including the ABC.

While on holidays in London in 1974, Turkey invaded Cyprus and occupied his hometown. He suddenly found himself a refugee and a migrant without a home, up to this day.

To earn a living he began singing at Cat Steven’s family restaurant in London 1974. He was lucky to have been able to work seven years full time.