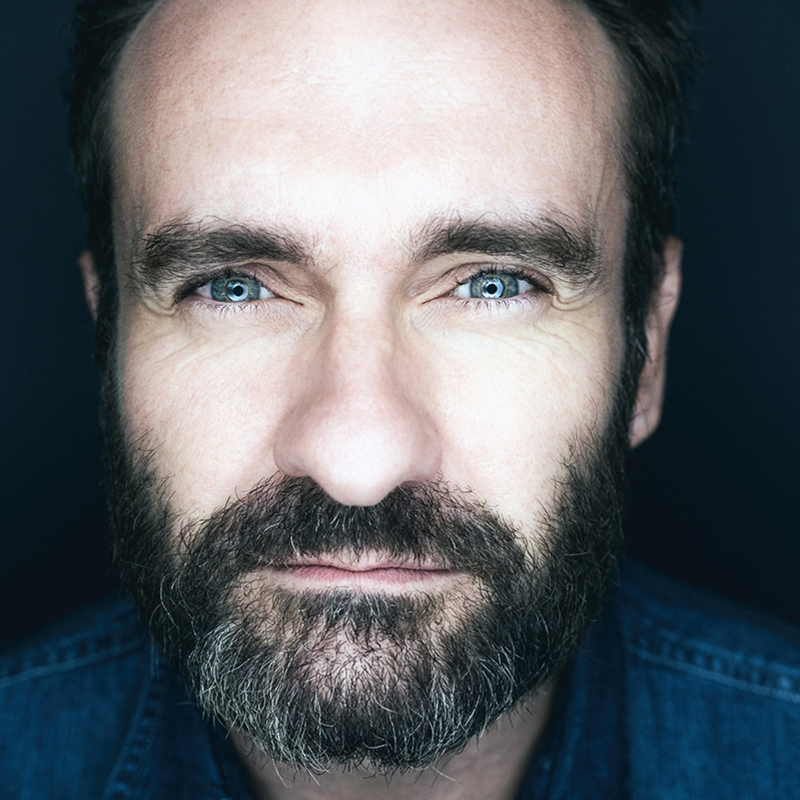 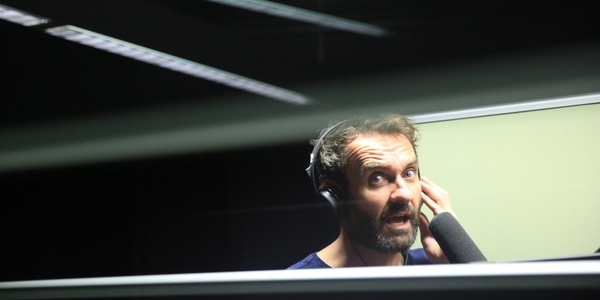 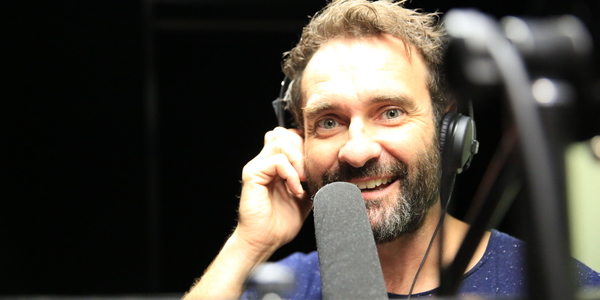 A jaw-dropping true story that may even save your life

As seen on ABC's Comedy Up Late.

Objectively this endless summer seems idyllic, but sometimes we all need a little help. Professional help. But what if your therapists had issues of their own?

This barely credible, unique tale has startled and amazed around the world. A reboot and update of the show 'A Man for Two Seasons' developed over Adelaide, Edinburgh and Melbourne festivals in the last two years, now with further startling revelations!

Southern shares his secrets of weather, fame and therapy, with ruminations on colour, light and life that will leave you breathless. Come laugh through your fingers.

A festival favourite around the world for nearly 20 years.
As seen on The Stand Up Show and Edinburgh Comedy (BBC2 UK) Good News Week (Ch 10) and Up Late (ABC) Gordon Has also co-written the Australian short film "The Skydiver and the Scarecrow" which won 7 Aussie short film awards in 2018. He's written for a BAFTA nominated show too!

His stand up shows, renown for amazing storytelling crammed with jokes, have done rather well too...