Zeppelin Was A Cover Band 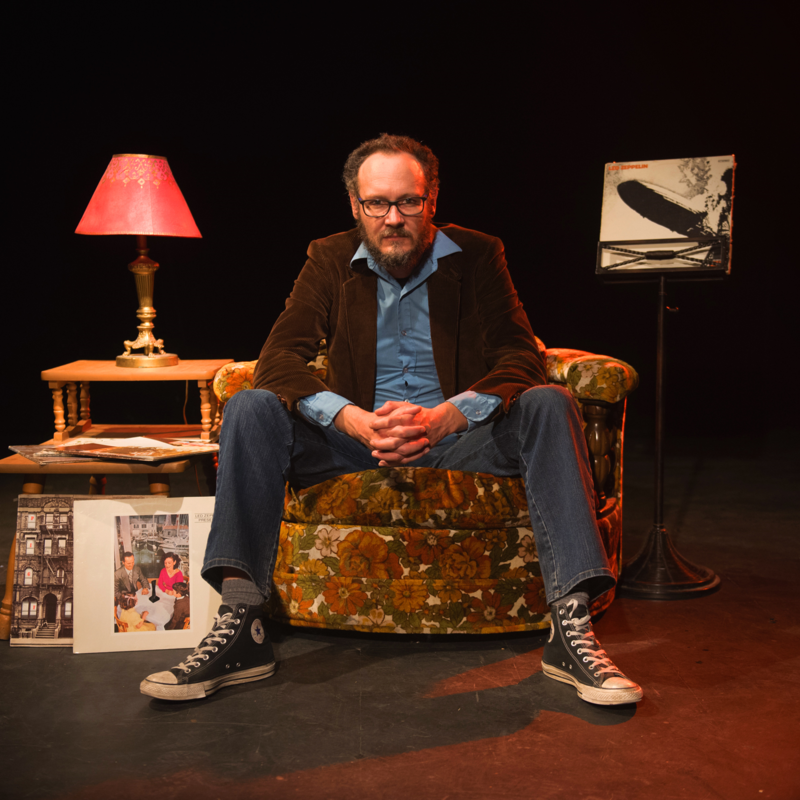 From the creators of ★★★★★ Fringe hit Vicious Circles comes the 10th Anniversary Edition of the rock music history storytelling show that started it all! Zeppelin Was a Cover Band mixes documentary type storytelling and theatrical performance to recount the story of the blues through the music of rock band Led Zeppelin. Stéfan Cédilot tells how the band built a career on a veritable plundering of blues standards while the original recordings play, some dating as far back as the 1920’s.

PRAISE FOR ZEPPELIN WAS A COVER BAND

“If you love history told through art, the blues, or are still wearing your Led Zeppelin concert t-shirt, this a must see” Plank Magazine

They met through amateur theatre as so many do, however their passion for change and imaginings of new creations brought them together on this project!
Chris Daniels Productions is a South Australian video production company working in directing, cinematography and editing. Emma Knights Productions is a South Australian entertainment production company working on immersive music based experiences. Both are avid performing artists themselves within and outside of the Fringe. Chris has also directed for the stage and Emma has won multiple music directing awards. They have come together this year to create a truly unique and exciting new Adelaide Fringe Venue at the Adelaide Oval for both performers and audiences.
Chris, Emma and the amazing staff at the Oval cannot wait for you to appear Live on Five...