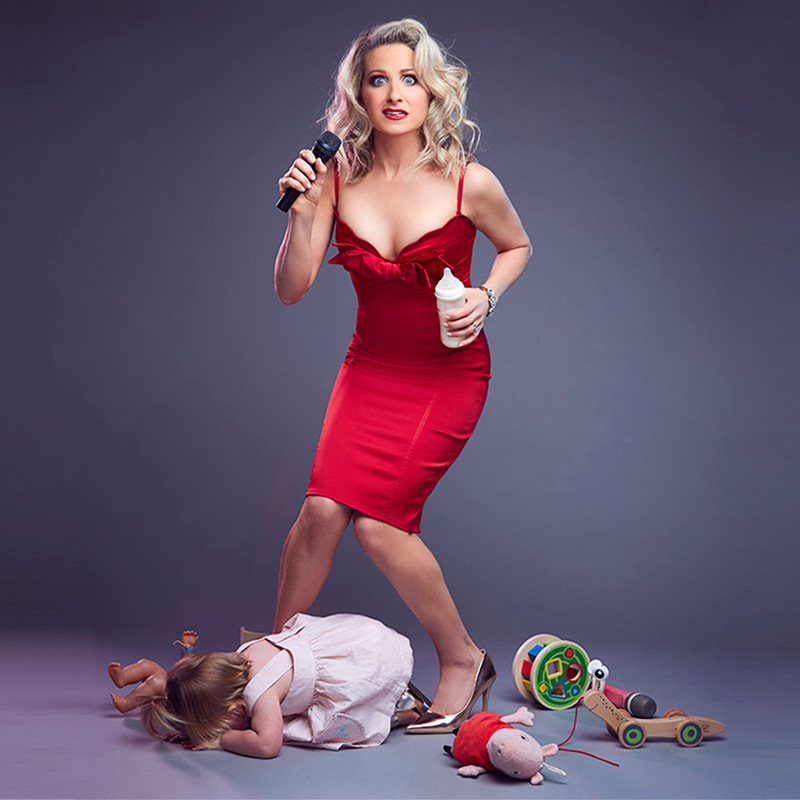 Jodie will take us on a humorous and heartwarming journey of what it is to be a Mum, career woman, wife and cabaret chanteuse as she attempts to get through a 60 minute show without having to check on the kids.

From the dawn of time, women have had a bad wrap but it is now 'the modern era' where women can not only have it all, but sing and dance about it in funky cabaret venues. Despite living in the shadow of female oppression since the Garden of Eden, social change has never been this fun as Jodie explores in song and story what it is like to be able to 'have it all' ... and what the hidden costs are.

With music drawn from Broadway, to Pop, to R&B, and soul; this show isn't one to be missed.

With a finely honed stage presence and talent for engaging her audience, Jodie has performed everywhere from back bars in Tokyo, Cruise Ships, Theme parks, Country Racecourses, Cabaret clubs.

Jodie has worked as a featured Cabaret performer on Cruise Lines, The Sydney Show Boat and has appeared at Slide Cabaret Club in Sydney as a featured singer/actress in several of their production shows.

Jodie has completed Musical Theatre and Acting courses at “Nida” and “The Actors Centre .