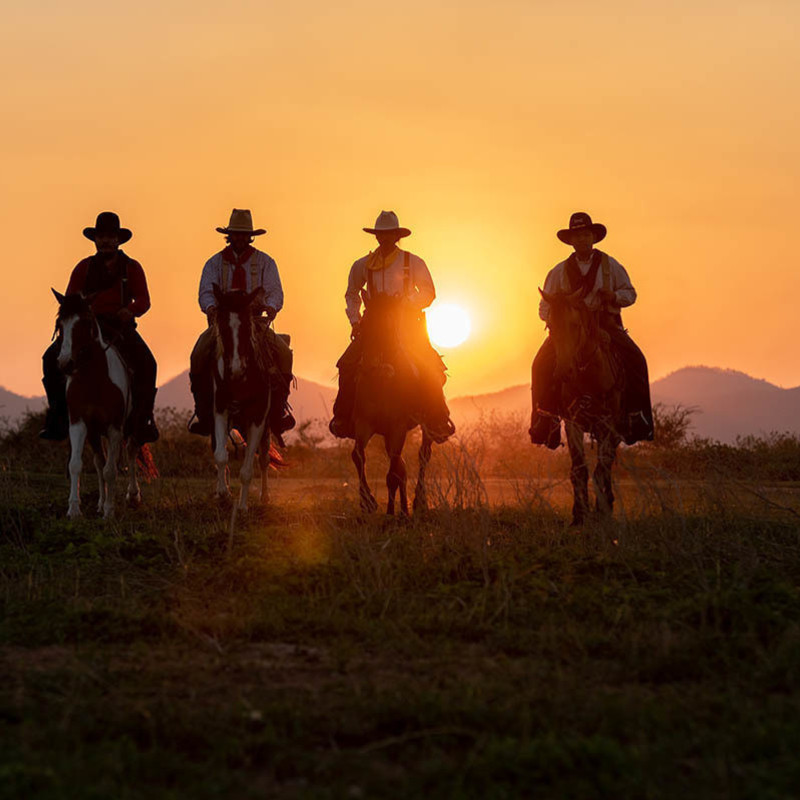 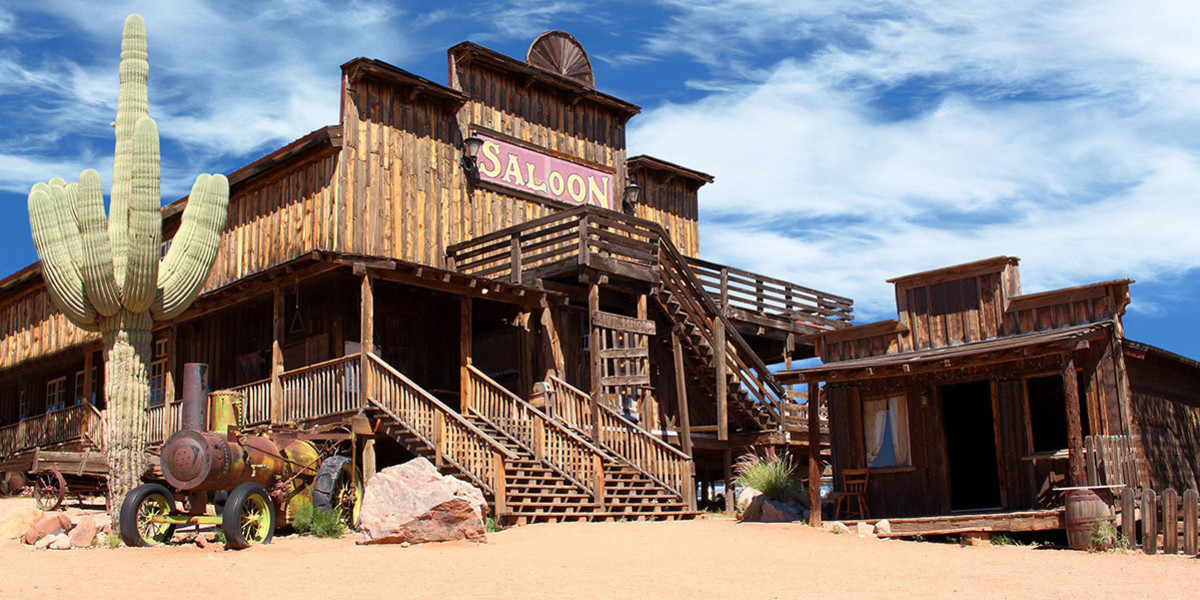 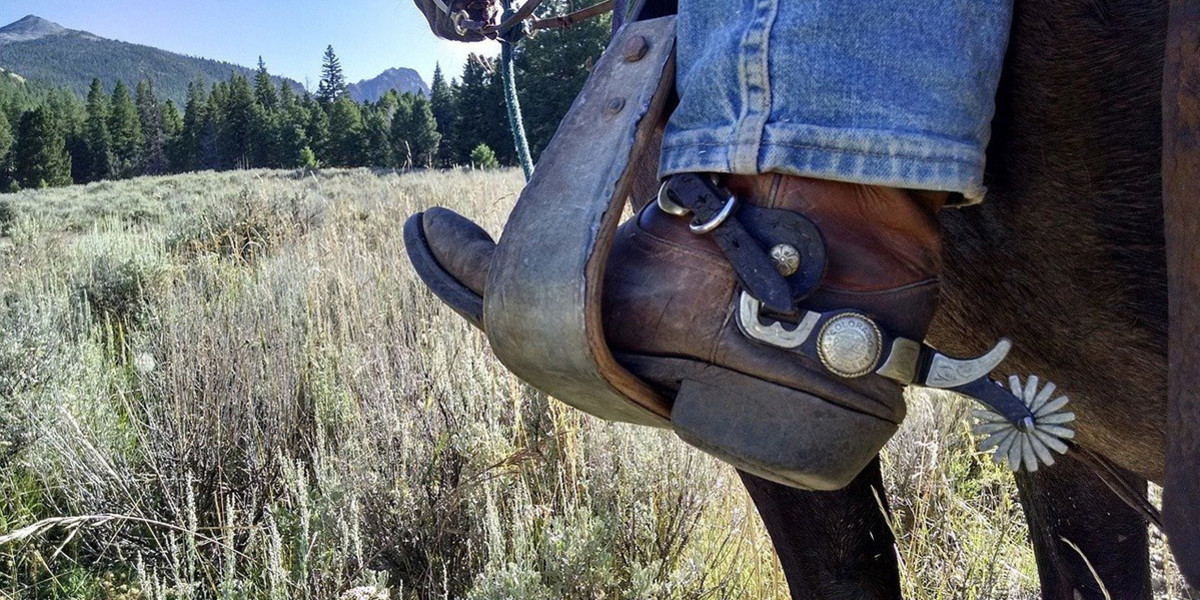 Head to the Wild West in Texas from the cozy safety of home. In this interactive adventure your group is the hero and the choices you make determine the outcome of the story. It's an experience of active fun where you'll conquer the American frontier with your cowboy boots on and your six-shooter at your hip. Will you stay out of trouble or purposely find some in a world of saloons, rustlers, and romance? Your guide, Shelby Bond, has performed live for over 700,000 people and these adventures have been featured for MGM Hollywood.

Get ready to play! You will need the following tools: Download Zoom to your computer. Bring two 6-sided dice if possible. Dress in your best Cowpoke attire or flair. Prepare your drink of choice. Attend on a computer (not phone) and sign in 5 minutes early. Get ready for a good time!

Shelby Bond is an MFA alumnus of London’s Royal Central School of Speech and Drama and a graduate from The Second City Conservatory in Los Angeles. Over the past 20 years Shelby has performed live for over 700.000 people and has written and produced 32 plays. He has guest-hosted MTV’s “Love Line”, been a headliner at The LA County Fair, and a featured act in The Los Angeles Improv Comedy Festival. His touring shows have won people’s choice and “Best of Fest” and “Pick of the Fringe” in three continents as well as been one of the top ten rated shows out of 2500 at the Edinburgh Fringe, receiving four 5-star reviews his debut year.
His immersive show "The Shadow Space" was said to have "Invented a rather brilliant new format" by Horror.net and now he takes interactive theatre online.