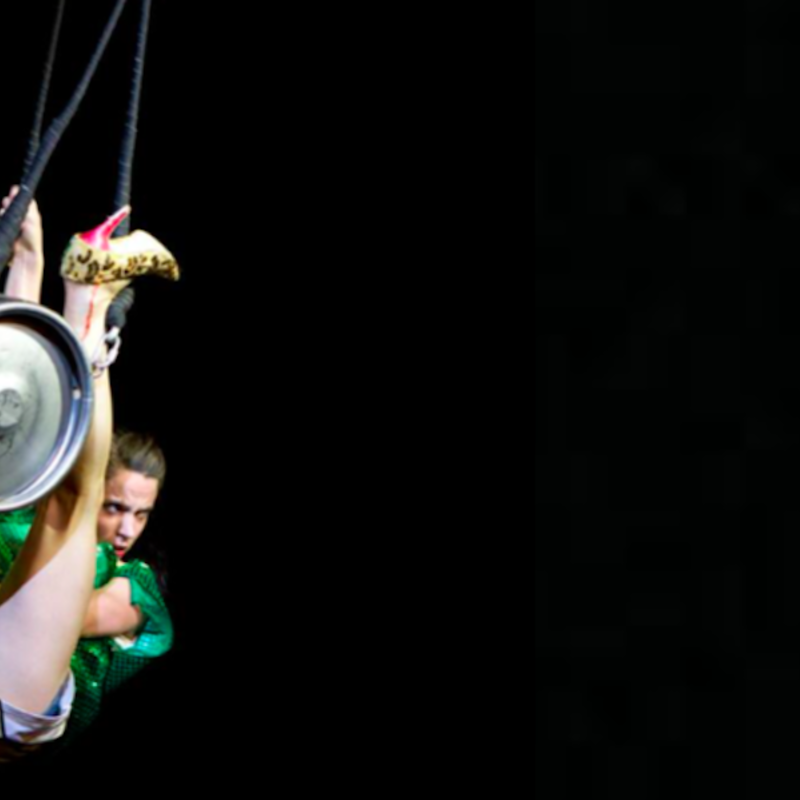 WERK [wurk] noun
1: To do something to an exceedingly excellent capacity.
2: Most notably used in reference to bad ass acrobatics, dancing and other physical activity that requires a large amount of fiery attitude, vitality and vigor.

From the people who brought you 'Neon' and 'Can't Face', 'WERK IT' is an all new killer late night party. Sassy, skilled and funny as f**k.

"will have you not only in stitches of laughter, but gasps of amazement at the talent on display" ★★★★★ Glam Adelaide.

Circus Trick Tease has been touring internationally for 10 years. Launching in 2008 with their award winning self titled show at the Melbourne Fringe, they have gone from strength to strength creating a diverse range of work over the years including the smash hit Can't Face in 2018. They have 9 awards under their belts, including 3 sell out seasons at the Edinburgh Fringe festival and heaps of stars.