We Live By The Sea 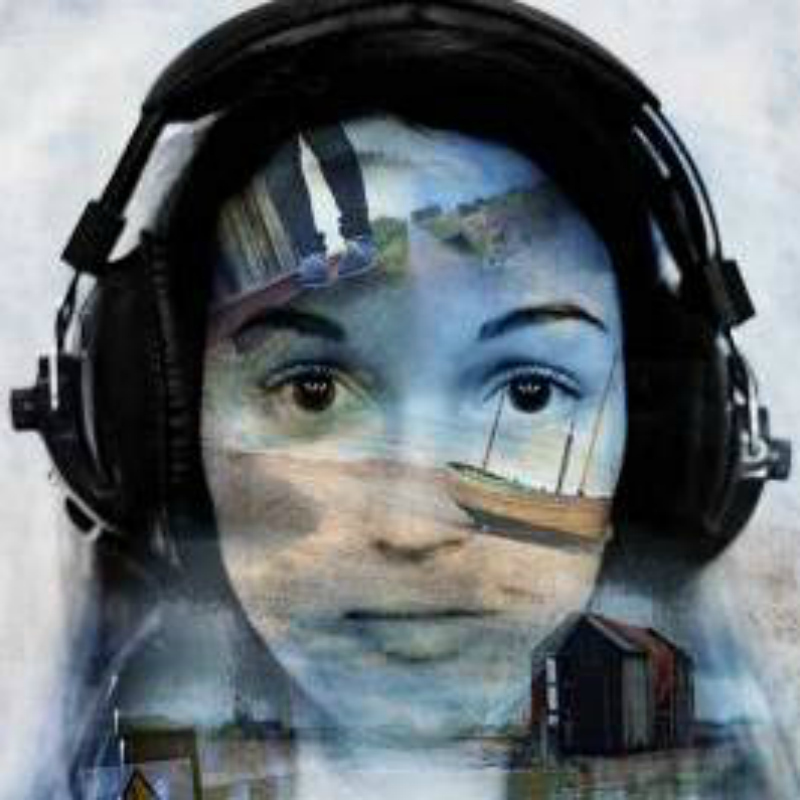 Katy, who is on the autistic spectrum, meets lonely teenager Ryan when he moves from the city to Katie's coastal town. They make a connection that will shake their worlds forever.

Playful visual storytelling with a live electronic score about autism, friendship and a very big wave.

'We Live By the Sea' comes to Adelaide fresh from critically acclaimed runs at the SoHo Playhouse (New York) and at the Arts Theatre in London's West End. At the Edinburgh Festival it was nominated for a Fringe First, the most prestigious award for new writing, and sold out its entire run.

★★★★★ "A highly engaging, inventive, and outstanding piece of theatre" Scottish Arts and Culture

Presented by:
Joanne Hartstone in association with Patch of Blue & Greenwich Theatre

Patch of Blue make fresh, exciting and touching theatre with live music for festivals and touring, and are supported by Greenwich Theatre, UK. Based in London they tour and regularly present work at the Edinburgh Festival Fringe. Their work has been seen in New York, Dubai, in London's West End and across the UK, and they were recently nominated for the prestigious Fringe First award for new writing at the Edinburgh Festival.