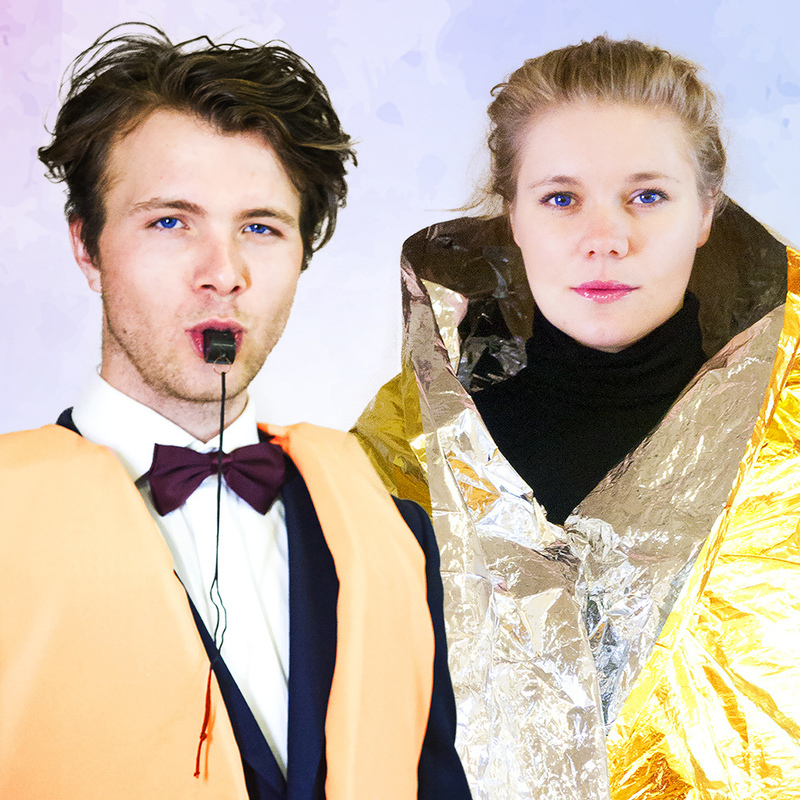 Based on Karen’s real journey as a documentary maker, Karen and David bring you a funny and heartfelt story about following Syrian refugees from Greece and into Europe.

Gaulier graduates David Tann and Karen Houge formed the company in 2017 when the duo were studying at Ecole Philippe Gaulier in Paris. They produce shows and international workshops, creating theatre that mixes documentary, satire, improvisation and puppetry.