Under The Southern Stars at Adelaide Fringe 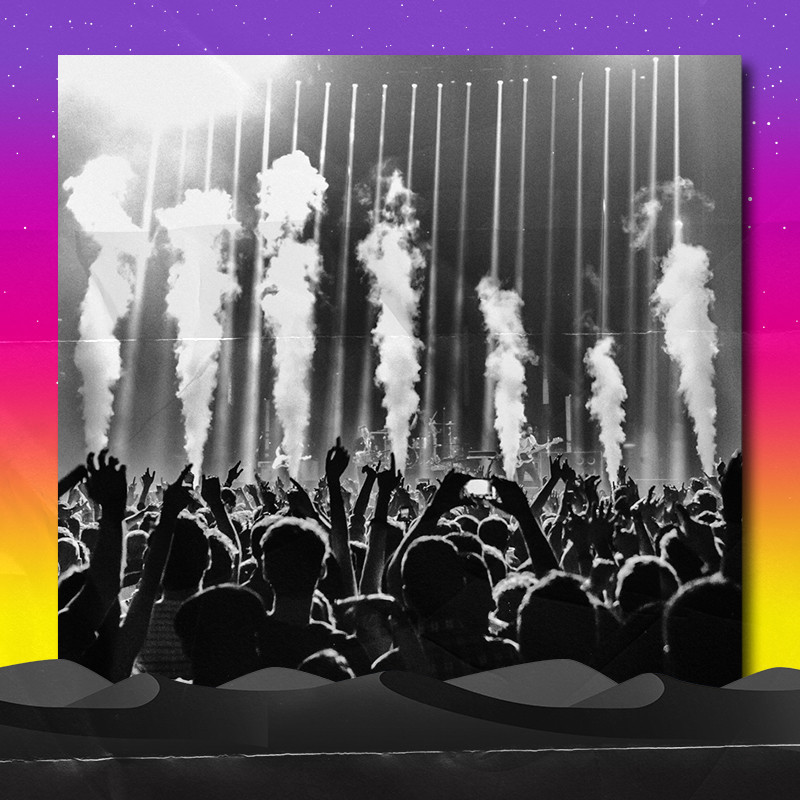 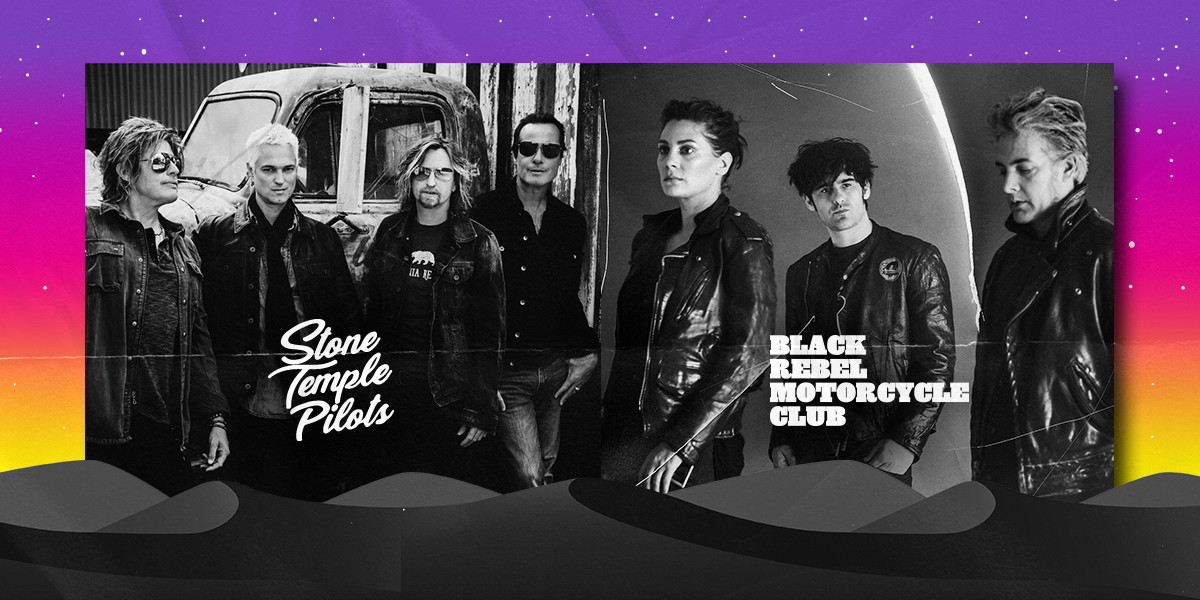 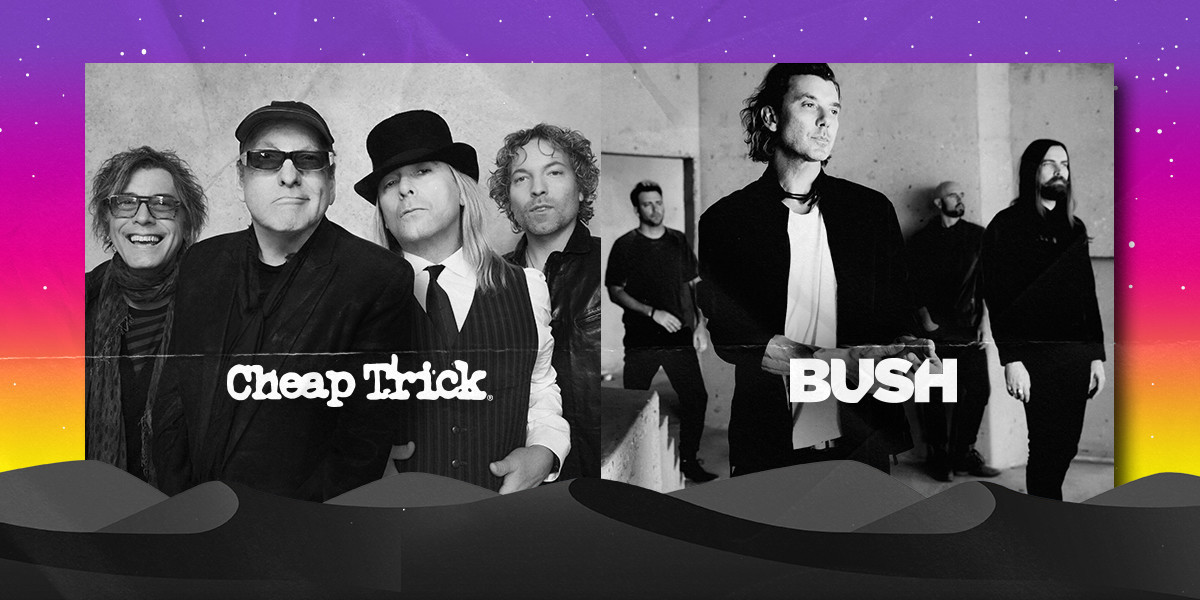 Entrance gate location will be provided closer to show day.

Under The Southern Stars is an 18+ event.

The biggest end of Fringe party ever!

UNDER THE SOUTHERN STARS hits Adelaide Fringe with three HUGE nights of ROCK!

On Fringe's closing weekend, Under The Southern Stars will bring a mammoth party to town, with fourteen acts on the #UTSS2022 stage across the weekend of Friday 18, Saturday 19 and Sunday 20 March.

#UTSS2022 at ADELAIDE FRINGE – A WORLD PREMIERE YOU DON’T WANT TO MISS!

To obtain a 2 Day Pass: add an individual Day Pass ticket from your two desired dates into your basket, and the 2 Day Pass will automatically apply!

To obtain a 3 Day Pass: add an individual Day Pass ticket from each of the three dates into your basket, and the 3 Day Pass will automatically apply!

Presented by:
Under The Southern Stars

Under The Southern Stars is the flagship festival brand created by One World Entertainment who have had a fundamental role in entertaining Australians and New Zealanders for more than two decades.

#UTSS was born after a successful decade+, following the creation of much-loved reggae, roots and RnB festival Raggamuffin in the early 2000’s. Raggamuffin dominated the urban music festival genre for ten years and was the first of its kind in this genre of music. World famous internationals such as WuTang Clan, ub40, Ice Cube, Shaggy and the Marley Brothers regularly headlined Raggamuffin, alongside Oceania’s biggest Reggae/Roots and dub artists to sold out shows.

Buy tickets to Under The Southern Stars at Adelaide Fringe 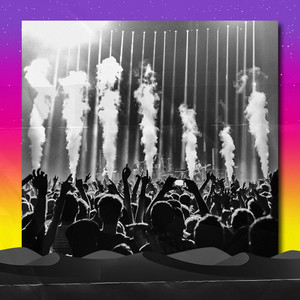 Select a different time or
Price: Various
Plan a Performance