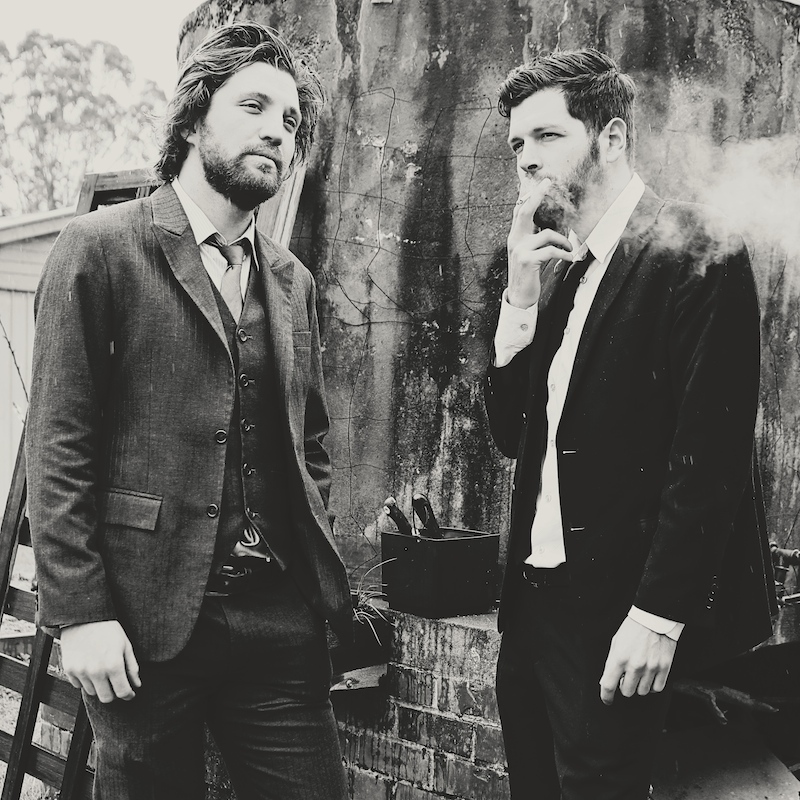 The Ukulele Death Squad are taking control of The Ukulele epidemic. Benjamin Roberts (The Timbers) & Julian Ferguson (The Coconut Kids) have joined forces on their quest to shake up the world of the Uke plague, twisting and torturing the stereotypes along the way.

Strumming along side them are the NUKES (Northern Ukuleles), the KUKES (Kensington Ukes and AHUG (Adelaide Hills Ukulele Group) in what will be 3 shows of 4 stringed mayhem.

Presented by:
The Coconut Club

Combining the imagination of Benjamin Roberts and Julian Ferguson, The Ukulele Death Squad was born.

For the last 6 years Ben has toured the country relentlessly with Adelaide band The Timbers, performing on huge festival stages and sharing the stage with acts like Jordie Lane, Nicky Bomba, The Go Set, The Pierce Brothers and The Shane Howard Trio. Along the way Ben has picked up many different instruments including the mandolin, banjo and guitar, but now has a new found love for the ukulele.

Forced by his mother to play the violin at a young age, Julian soon switched to the Ukulele and hasn’t looked back. After living and playing his tunes in Belgium & France, he now lives in Adelaide creating sweet indie-folk tunes with The Coconut Kids. As well as touring interstate, he produces Adelaide’s pop-up music festival, The Coconut Club, having sold out twice.