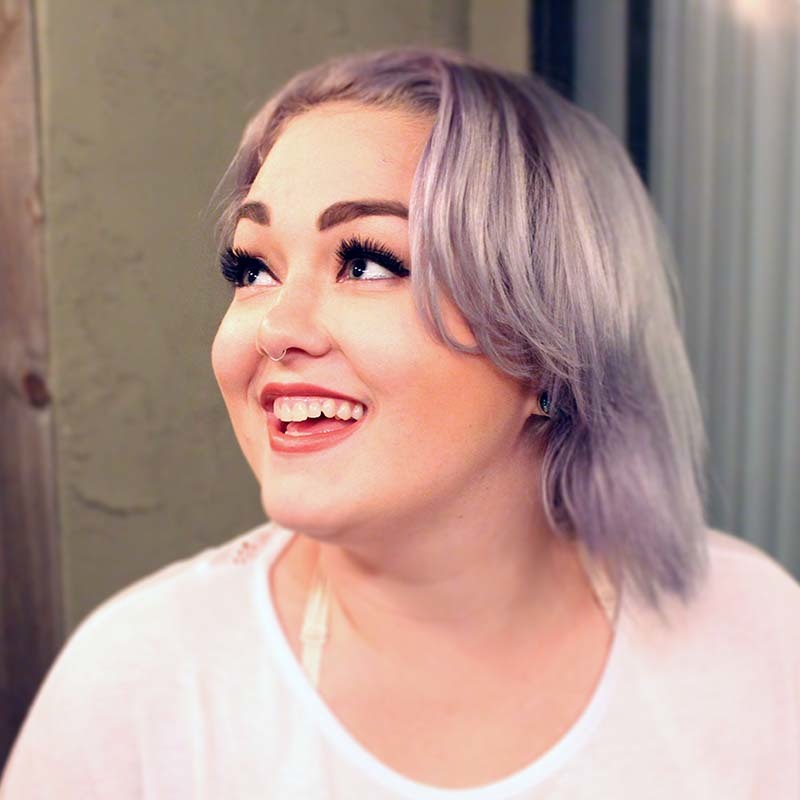 Arielle has finally gotten her life in order. After years of being a broke backpacker with a fear of commitment, she’s got a loving partner, a nice apartment, a stable career and two cats. But happiness is so passé.

In her debut solo show, Arielle Conversi brings a hilarious mix of true stories about how quickly life can change and how getting it together isn’t always all its cracked up to be.

Arielle Conversi is a globetrotting young comic based in San Diego. An anthropologist at heart, Arielle's merry-go-round narratives of life among the culturally fringe are both humanizing and hilarious. Arielle's eye for the truth has earned her the respect of audiences across the world; she has performed at the Melbourne Fringe Festival and the Melbourne International Comedy Festival. She has also toured in New Zealand and across the United States.