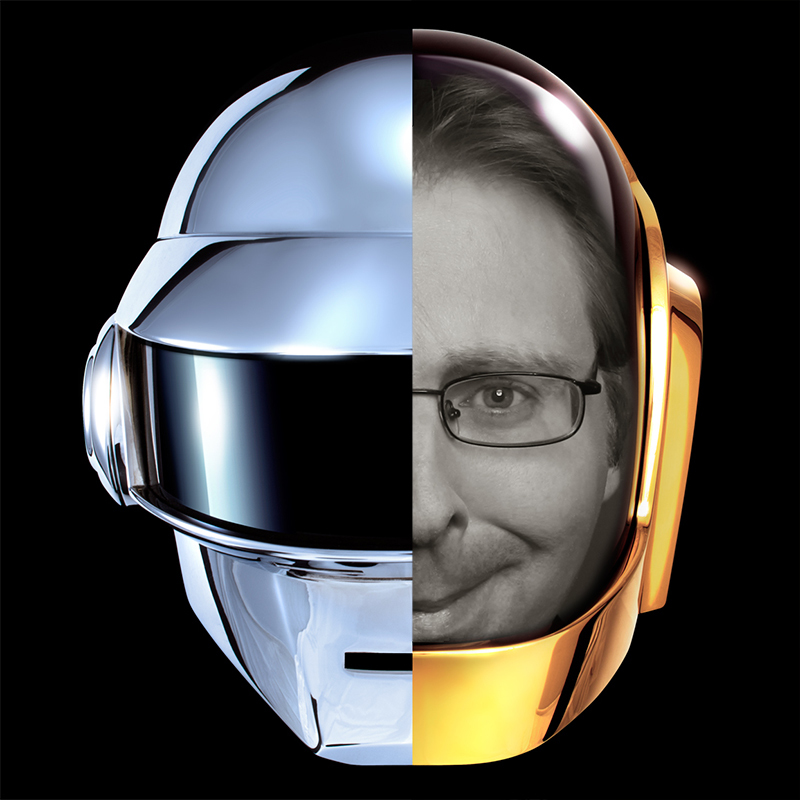 If you're a fan of puns & are 'up all night for good fun', prepare to 'Get Lucky' as award-winning UK stand-up Tony Cowards, "The best joke writer around" GQ makes his Australian debut with, 'Daft Pun'.

As well as performing, Tony is also a prolific writer; his credits include material for the Comedy Unit at BBC Radio Scotland, BBC Radio 4's ‘The News Quiz’ & ‘The Now Show’, BBC Radio 2's ‘Ian D Montfort is: Unbelievable’, ‘Newsjack’ for BBC7 and he is also the principal gag writer for Bristol based Jack FM (for which he won a Sony Award in 2013).

Outside of broadcast, he regularly contributes a range of publications and websites and his jokes have been regularly featured in the national press. He supplies gags for several greetings card manufacturers and for major international brands such as Nestle and Savanna Dry.