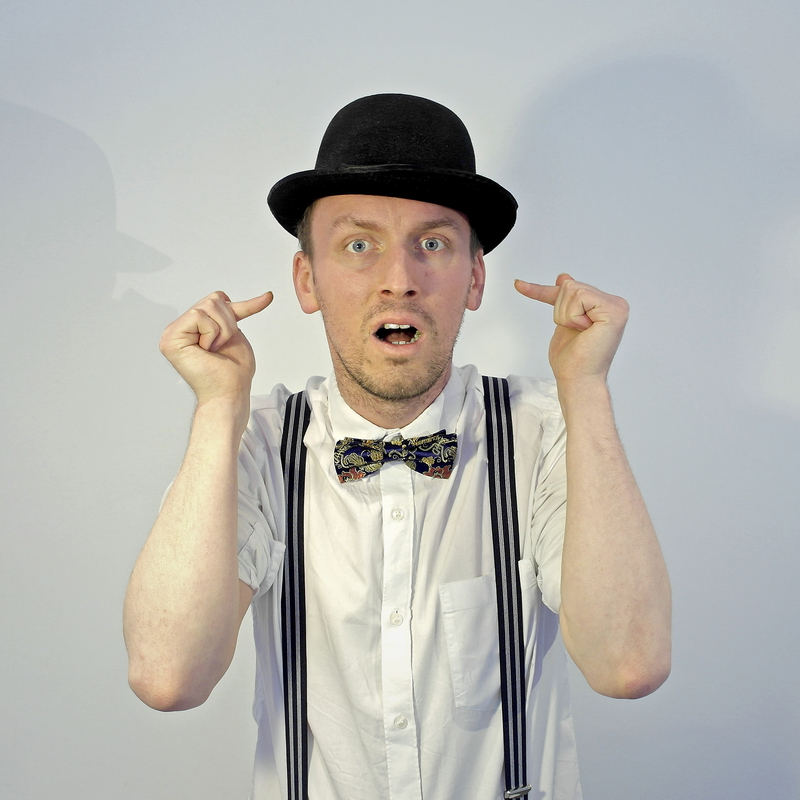 Are you pretending you're not losing your hearing? Six years ago Tom GK had his dream job: reviewing Bob Dylan, Foo Fighters, Nick Cave and more for a national paper. The only problem was his hearing was rapidly deteriorating. Now he's ready to tell his story ... since every music critic in reality wants to be on stage - he's written a musical!

Tom GK grew up obsessed with music and became a successful music critic for the London's Daily Telegraph. He then began losing his hearing and was diagnosed with a genetic disease, neurofibromatosis. He now writes and performs 'about it'.

Please note that this event has moved venue since the Adelaide Fringe Guide was printed. It is now only performing at The A Club - Main Room.

Presented by:
Flash in the Can