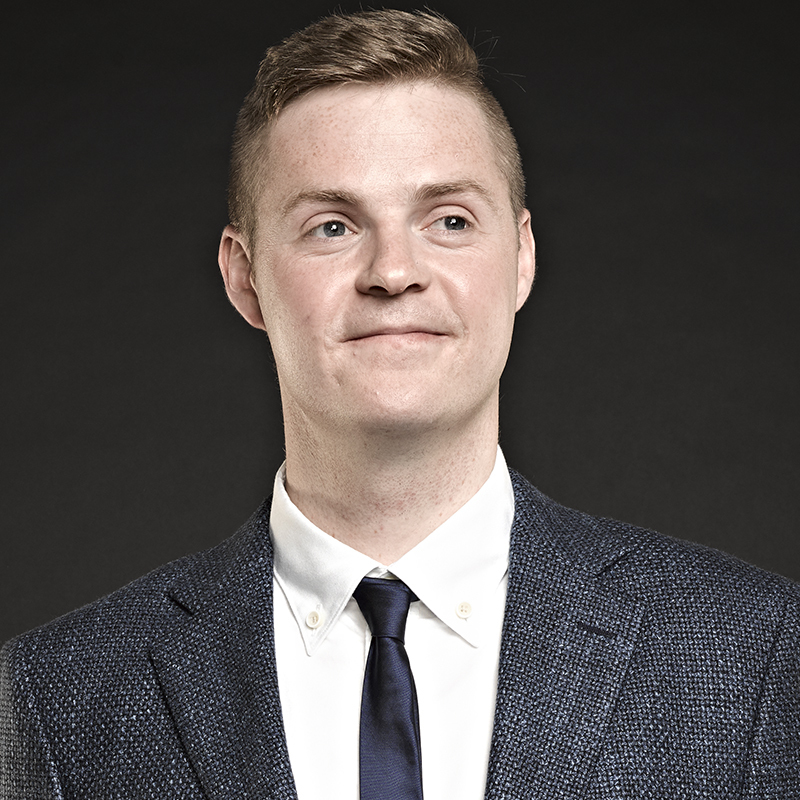 A funny show about whether anything can be funny anymore.

Tom Ballard doesn't like to brag, but he is desperate for validation, so let's talk about his achievements. 2016 brought him nominations for Best Show at both the Melbourne Comedy Festival and the Edinburgh Fringe Festival, aka the two biggest live comedy awards in the world. No biggie.

He also nabbed the inaugural Pinder Prize (a grant named in honour of comedy impresario John Pinder), made his American television debut on Comedy Central's Roast Battle at Montreal's Just for Laughs Festival and took out the Helpmann Award for Best Comedy Performer.

Tom's podcast Like I'm A Six-Year-Old continues to grow from strength to strength and in November he appeared in SBS's ground-breaking series First Contact.

Don't miss seeing one of the country's most exciting and insightful voices live onstage as he tackles everything from PC to outrage culture to race relations.

Tom Ballard is a stand-up comedian, writer, actor, broadcaster, philanthropist and philanderer. He hosted the triple j breakfast show for four years and won an ARIA for his trouble. He's guest hosted two episodes of Q&A, launched his own hit podcast and supported the likes of Wil Anderson, Stephen Merchant and Danny Bhoy. Tom has been busy in 2016, he has toured two brand new shows; an hour of stand up, and a 70min comedy lecture about the state of the Australian immigration system.