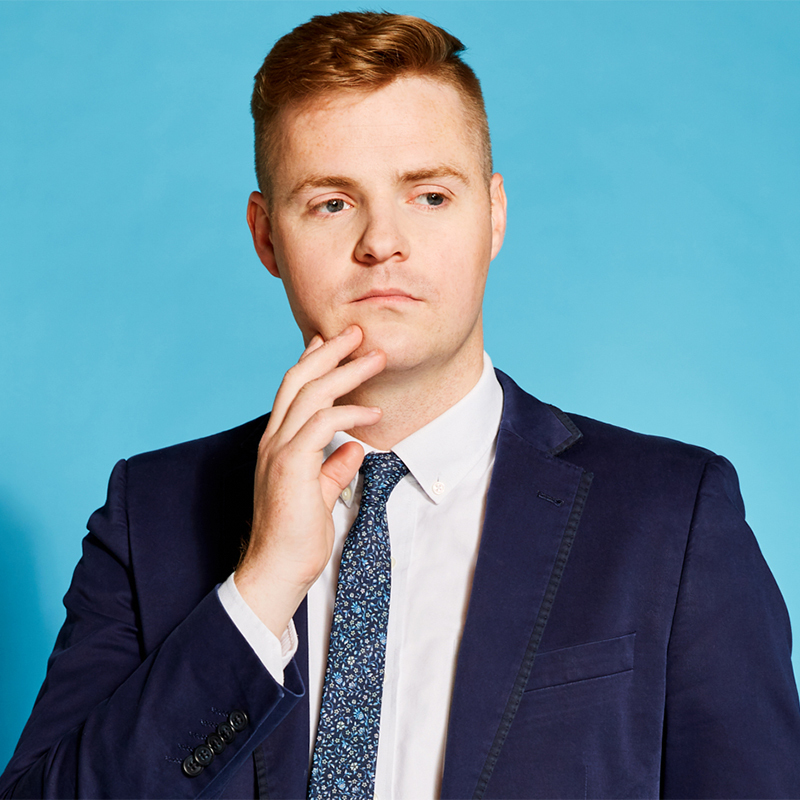 As seen on Tonightly with Tom Ballard.

Tom returns to the Adelaide Fringe with his best show yet: an electric and hilarious rant about his cancelled TV show, gay saunas, Baby Boomers and the neoliberal economic order that's destroying everything around us.

"Hilarious from start to finish... absolutely flawless." ★★★★★ The Advertiser
"A blistering hour of motor-mouthed, slick-as-black-ice comedy." ★★★★½ Herald Sun
"He performs with such charisma and power that he could start a cult and most of the audience would sign up." ★★★★ Chortle

"Juvenile and jaundiced lies for the signaling of virtue." Chris Kenny, The Australian
"Beneath the standard of university revue humour." Mitch Fifield, former Minister For Communications
"Numpties." Scott Morrison, Prime Minister of Australia