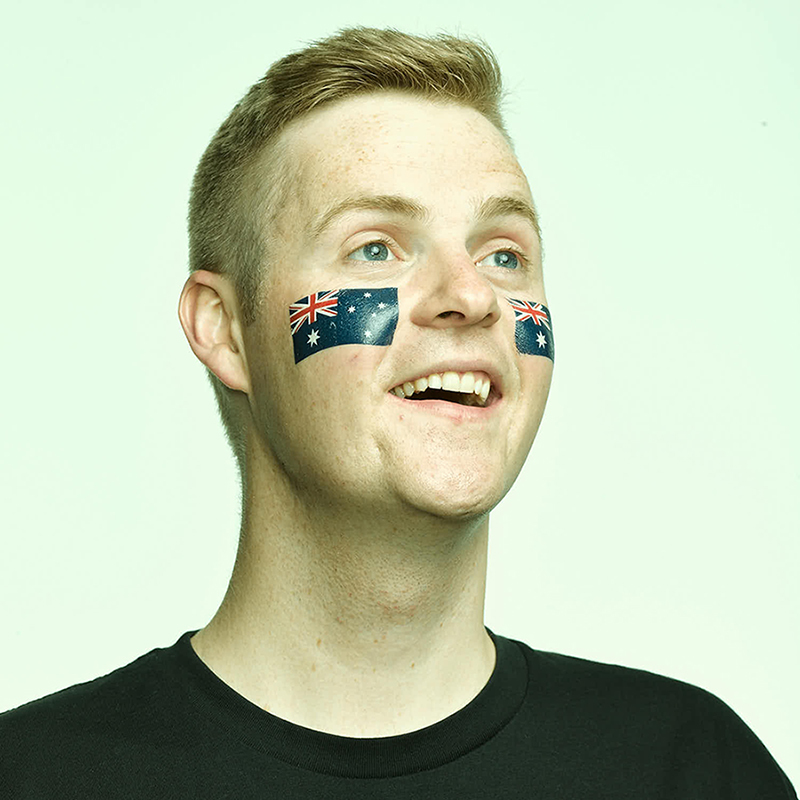 Oh and fear. Shitloads of fear.

Tom Ballard was awarded the prestigious 2016 Helpmann Award for Best Comedy Performer and also managed to nab Barry and Edinburgh Comedy Award Nominations in the same year. In Boundless Plains To Share he presents a comedic exploration of Australia's f#cked up immigration situation.

From the White Australia Policy to Johnny Depp's dogs via the Tampa crisis and Peter Dutton, Boundless Plains To Share charts how we got to where we are today and where the hell we should go next.

After watching Sunrise, reading heaps of Wikipedia articles and talking to academics, advocates, detained refugees and Peter Reith, Ballard reckons he’s pretty much sussed it all out. Now he's ready to present his rock-solid solution in an epic 70-minute live comedy event.

Note: Auslan Interpreter will be at the Sunday 26th February show only

Presented by:
Token Events in association with The Brian McCarthy Memorial Moosehead Awards

The Mooseheads are about funding shows and artists that are exciting and different. We want to get behind an idea and love it a bit more because it is mental and overly ambitious. We try to find new playgrounds for working comedians and performers by spotlighting an idea rather than just turning out another show. To put it simply, the Moosehead are a really cool award. And when we say award, it’s more like a grant. Successful applications are called recipients of the grant. We don’t provide cash; rather we provide a comprehensive support package to help get your show up and running.