This Is Your Trial 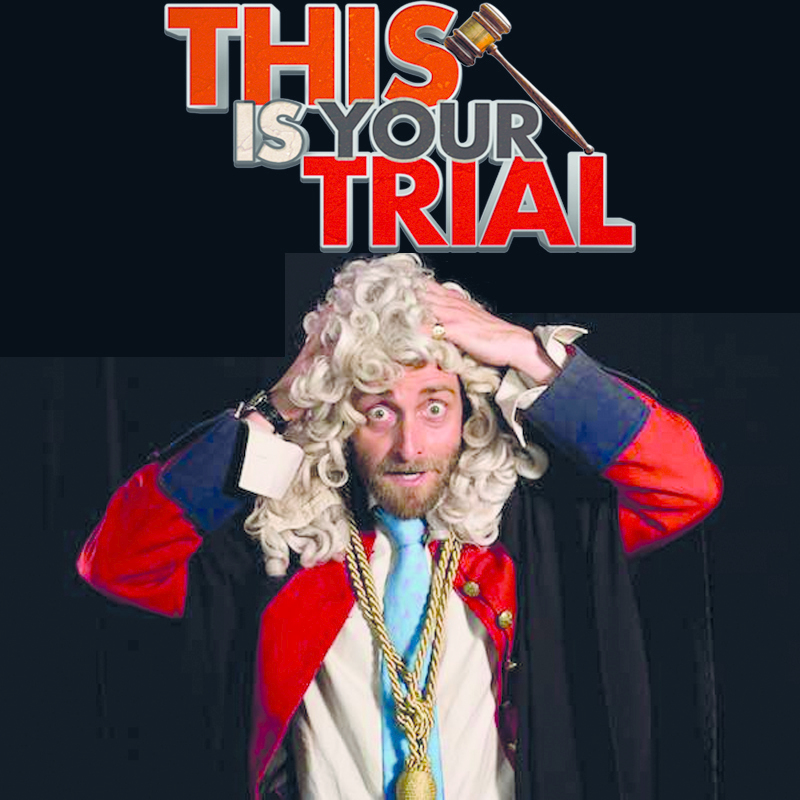 Edinburgh sellout. UK's only comedy court comes to OZ, for all the family! Improvised show where top comedians are lawyers, prosecuting & defending members of the audience accused of "crimes". 'Perfect bit of improv mayhem' ★★★★★ (Mirror). Book your seat for jury service! 'The only court where the law isn't an ass, but the lawyers are' (Al Murray)

The people who brought you the Comedy Pub Crawl. Scotland's largest producer of comedy shows and operators of Scotland's biggest comedy club. Producers of the Scottish Comedy Awards as well as the 3 annual Scottish, English and Irish Comedian of the Year competitions. We know funny.