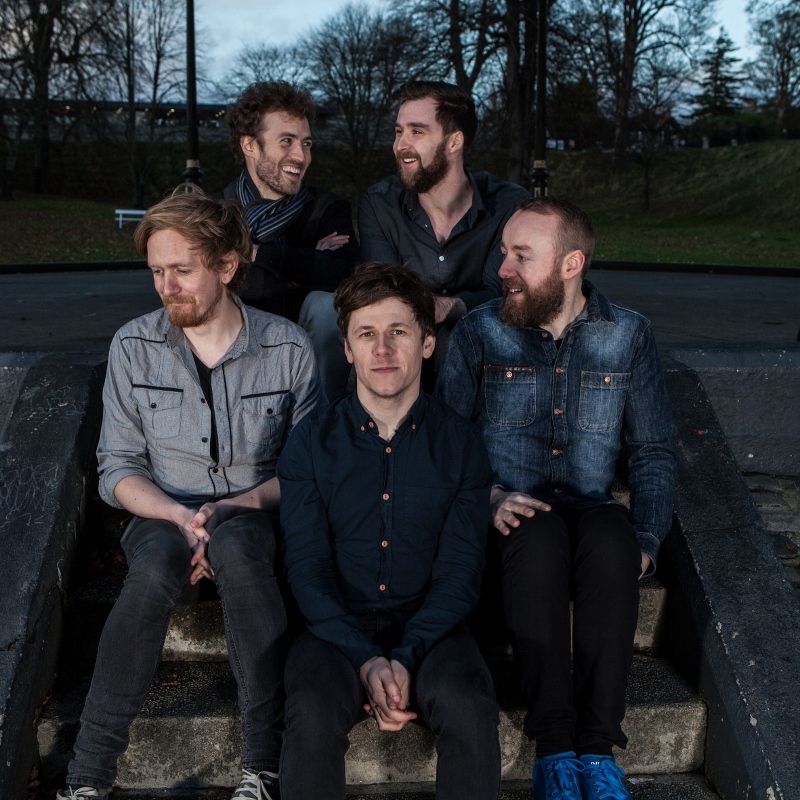 The Young Folk sing immaculate harmonies straight from the heart and soul of Ireland. Comparisons to Bon Iver, The National, Fleet Foxes don't even get close but polyphonic folk pop does. "Quite simply, one of the most promising young bands to come out of Ireland in several decades" Maverick Magazine. First Oz tour; don't miss them.
Since their initial discovery by Pixie Pace Records on the award-winning folk compendium released by ARC Music in 2014, The Ultimate Guide to Irish Folk, The Young Folk are filling venues both at home in The Emerald Isle and overseas.

While The Young Folk have performed widely in Ireland’s festivals, venues and showcases, they are fully committed to expanding their fanbase overseas. With this in mind, they are rapidly becoming national favourites in The Netherlands [x 2 Paradiso] and have also performed extensively in the UK, France, Germany, Scandinavia, the USA and Canada. Along the way, TYF have bagged support slots for Midlake, Imelda May and Clannad.

The Young Folk primarily consists of a creative triangle with Anthony Furey at its apex joined by Paul Butler and Tony McLoughlin as singer/songwriters of exceptional talent in their own right. The trio are joined by Alex Borwick and Patrick Hopkins for most of their live shows enabling TYF to fully flex their musical muscle. The Young Folk are signed to UK’s Pixie Pace Records – an imprint label of the leading world and folk music label, ARC Music.
Their commitment to writing lyrics relating to real issues concerning family, childhood memories and times of great personal value resonate with audiences immediately. The Young Folk sing immaculate harmonies straight from the heart and soul of Ireland; they sing tales of times that impacted on their lives with sincere vocal commitment that is hard to match and easy to fall in love with.