The South Season Do Cash and Dylan 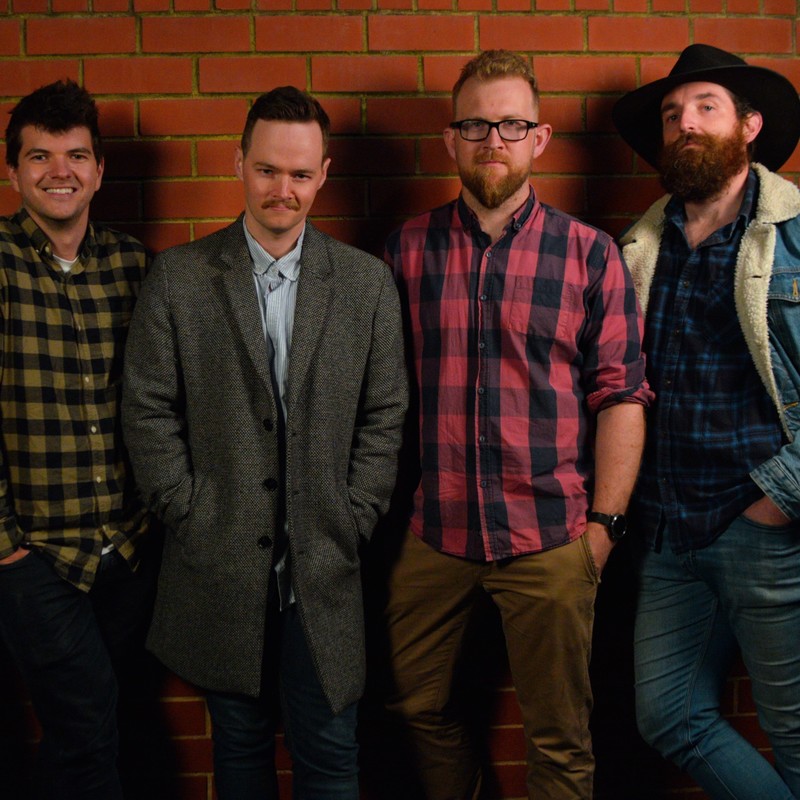 A tribute show to Bob Dylan and Johnny Cash!

Local band, The South Season, will perform a wide range of songs from the two country giants. With a seemingly endless catalogue of songs to pick from, the band will perform a selection of classics such as 'Folsom Prison Blues' and 'Like a Rolling Stone' for a night of barn raising entertainment.

This show is for anyone who loves Cash and Dylan, but is not looking for a band to replicate the artists exactly. Instead the South Season play to their strengths. As such, you should expect to hear rich four-part harmonies and influences from othe artists who have covered Johnny and Bob (think Jimi Hendrix, The Byrds, and Crosby, Stills and Nash).

David Lane is the manager of the South Season, and has been playing on the Adelaide pub circuit for the last 6 years.

Buy tickets to The South Season Do Cash and Dylan 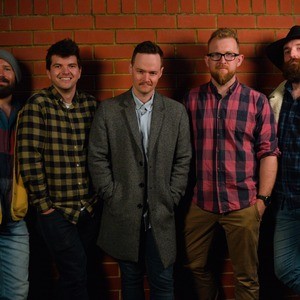 Select a different time or
Full Price: $28.00
Plan a Performance