The Revolution 'Drive that Funky Soul' 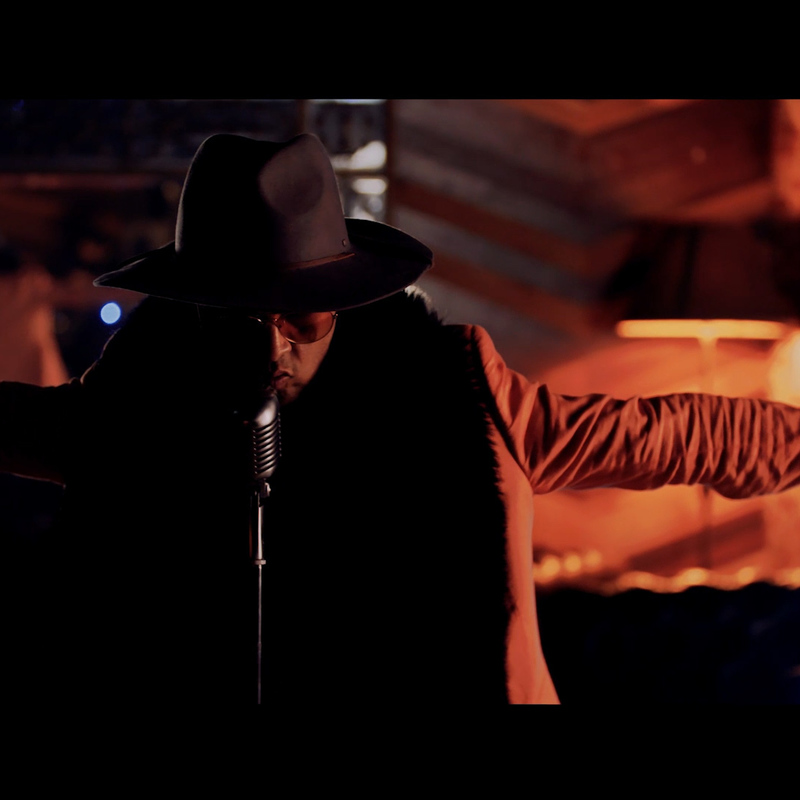 Lenin Marrón + The Revolution (featuring members of Local Revolution and Funk Train) join forces to bring you one huge night of FUNK + SOUL. Inspired by the classics and modern greats of Funk Soul RnB Blues, fused with the infectious energy of James Brown, Lenin Marrón + The Revolution bring you their take and twist on some of their favourite hits. Featuring songs from James Brown, Bill Withers, Stevie Wonder, Santana, Justin Timberlake, Bruno Mars to name a few. If you've been feeling the need to dance, sweat and shake, this night is for you!

"A set of solid gold funk & soul. As they say "you left it all on the stage" and made for an incredible night. I've never seen the place as jumping! Look forward to seeing your ascent into super stardom soon!" First Drop Wines (Barossa Valley)

Presented by:
City of Marion

The Marion Cultural Centre houses metropolitan Adelaide's premier performing arts space being the Domain Theatre, in addition it incorporates the Cultural Centre Library, Gallery M, Next Chapter Gourmet Cafe and meeting spaces and rooms for hire for functions and events.