The Other Side of 25 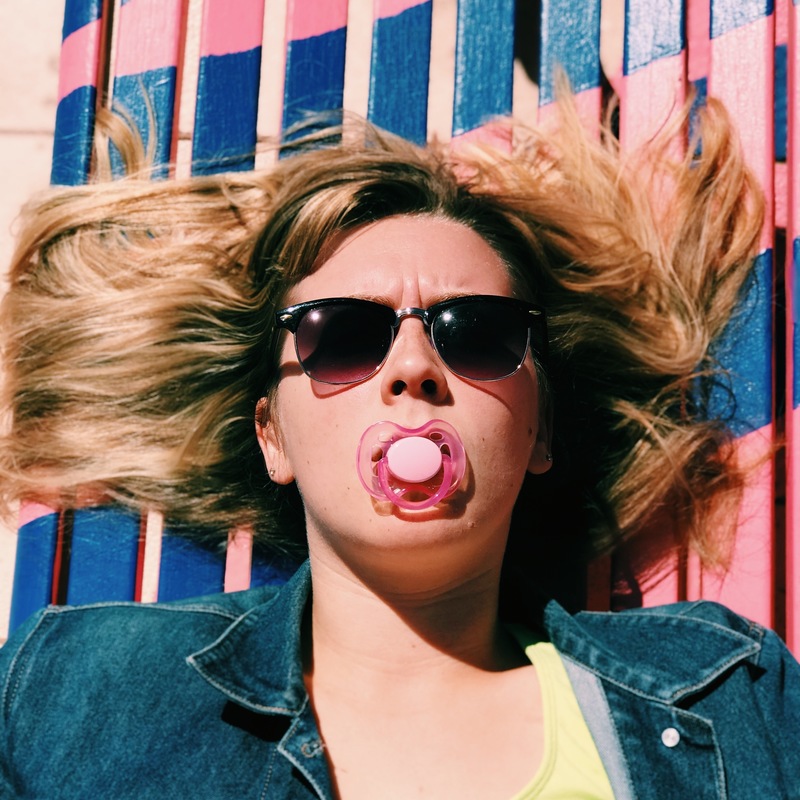 She's got an aversion to being 'put together' and likes to write funny songs to get herself out of sticky situations. But when Amory's older sister asks her to carry out the pre-pubescent promise she made to become her surrogate, Amory can't just sing her way out of it. She's stuck, pregnant, on the other side of 25.

Hot off a premiere run at The Old 505 Theatre in Sydney, American actress and writer, Becca Hurd, presents this one-woman show. Full of humour, music, and a few tears, too, 'The Other Side of 25' explores a woman's discovery of what you gain through what you lose.

Before making her way to Australia, Becca was living and performing in Chicago, IL. She has trained in improv comedy with iO Chicago, The Second City, Annoyance Theatre and CiC Theatre. She also performs stand up and has had the pleasure of opening for Colin Jost, of SNL fame. Her biggest television credit to date has been as Teresa Azen on an episode of Chicago Med in 2017.

In 2017 Stay & Run, a short film that Becca co-wrote and performed in, was selected for The Crested Butte Film Festival in Colorado and the Trinity Film Festival in Connecticut, where Hurd won Best Actor. Though she enjoys theatre, some of Becca's favorite projects are short films that she's made with close artistic collaborators.

In 2018 Becca moved to Sydney to get her MFA in Writing for Performance from NIDA.