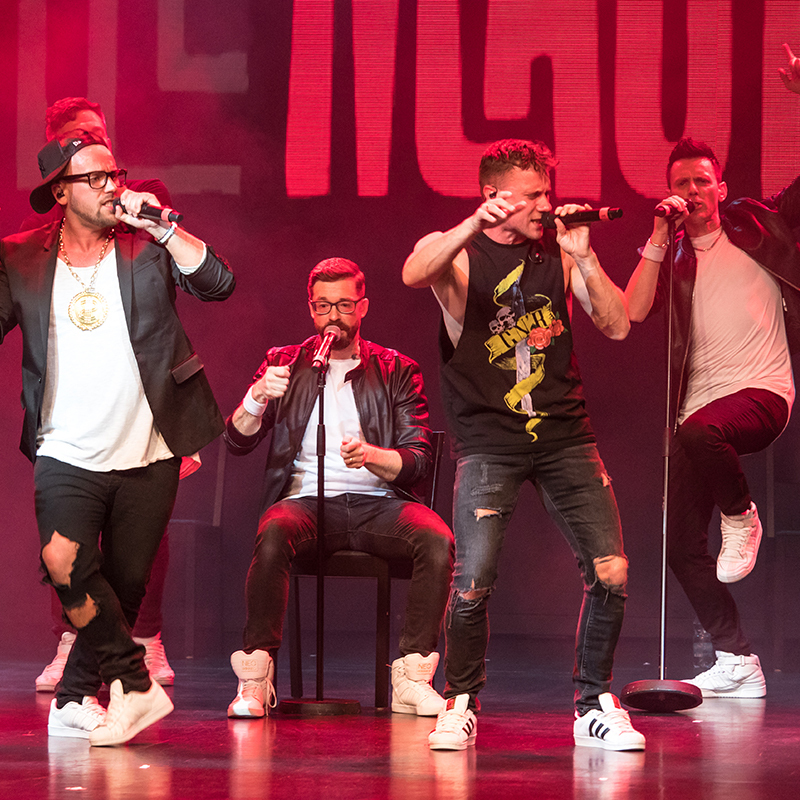 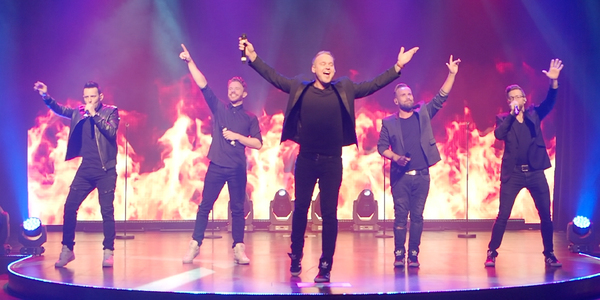 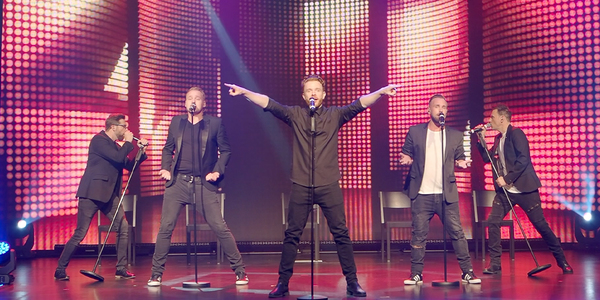 The Magnets are back and in full force! The 'A Cappella All Stars' return to Adelaide with a brand-new show - The Ultimate 90s Party Night!
Get ready for jaw-dropping harmonies and beatboxing like never before.
The Magnets are a must-see act on the international music scene with a reputation for outstanding festival and concert appearances from the 02 Arena in London to Glastonbury. They have supported Bryan Adams, Tom Jones, Gregory Porter, Rick Astley and The Kaiser Chiefs . This amazing 5-voice sound machine will take you on a journey through the hits of the 90s from Bryan Adams and Backstreet Boys to Robbie Williams, The Spice Girls, Seal, Cher and many more. The 90s is an era that unites generations and this show has something for everyone. Get ready to party, Magnets style!

Presented by:
The Magnets

The Magnets are the UKs No 1 cappella super-group featuring the hottest vocal and beatboxing talent on the international a cappella scene and London’s West End. The band revolutionised British a cappella and have gone on to become a must-see act on the international music scene, playing festivals and theatres worldwide.
From modest student beginnings as street performers in Covent Garden, The Magnets have introduced millions to a cappella music for the first time in concert, on radio and TV. Their career has seen them sign a major record deal with EMI and release five albums. They have performed alongside music legends including, Blondie, Bryan Adams, Tom Jones, Tinie Tempah, The Black Eyed Peas, Gregory Porter, Rick Astley and The Kaiser Chiefs.