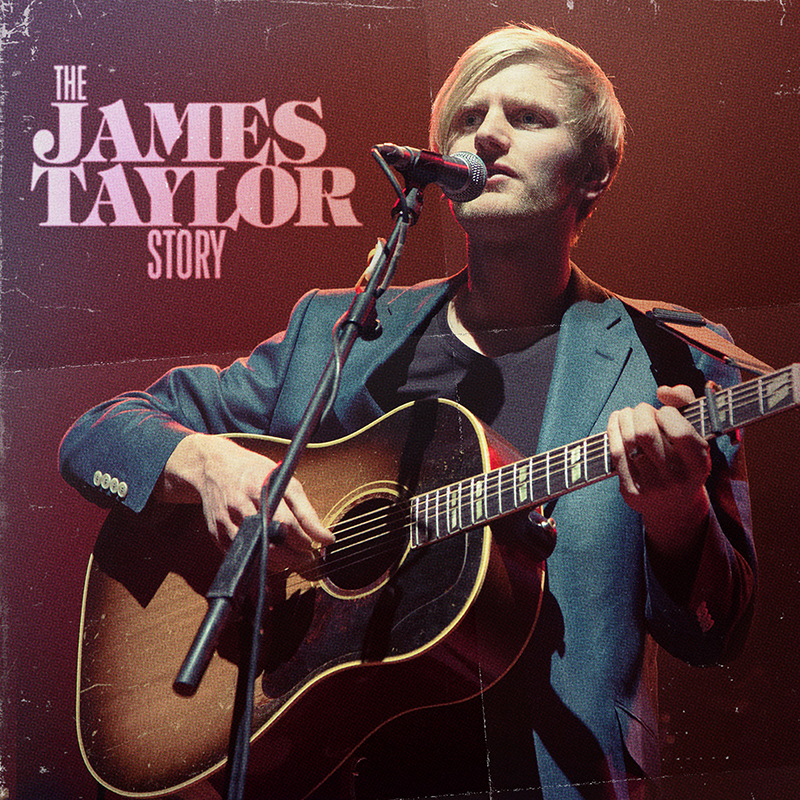 Following rave reviews and sell out shows at Edinburgh Fringe, The James Taylor Story premiers at Adelaide Fringe to take you through the career of the five-time Grammy winner and US folk legend.

This groundbreaking 'show-umentary' format offers a fascinating insight into the man and the music.

Presented by acclaimed artist Dan Clews who delivers hauntingly accurate performances of Fire and Rain, Sweet Baby James, You've Got A Friend and many more.

Night Owl Shows presents groundbreaking and informative productions depicting the lives of some of the most influential singer songwriters of the 20th Century. Our shows are delivered with integrity and passion and without silly wigs and costumes!! A collective of reputable artists in our own right, we have played in many prestigious venues including Glastonbury, The Royal Albert Hall, BBC Radio 1 and 2. We are genuine fans of the artists whose music and lives we portray, and we do so with a love for their music that comes through in every performance.

Dan Clews is an established singer-songwriter whose music has been played on BBC Radio 2 and who was championed by George Martin who said he was "too great a talent to ignore".