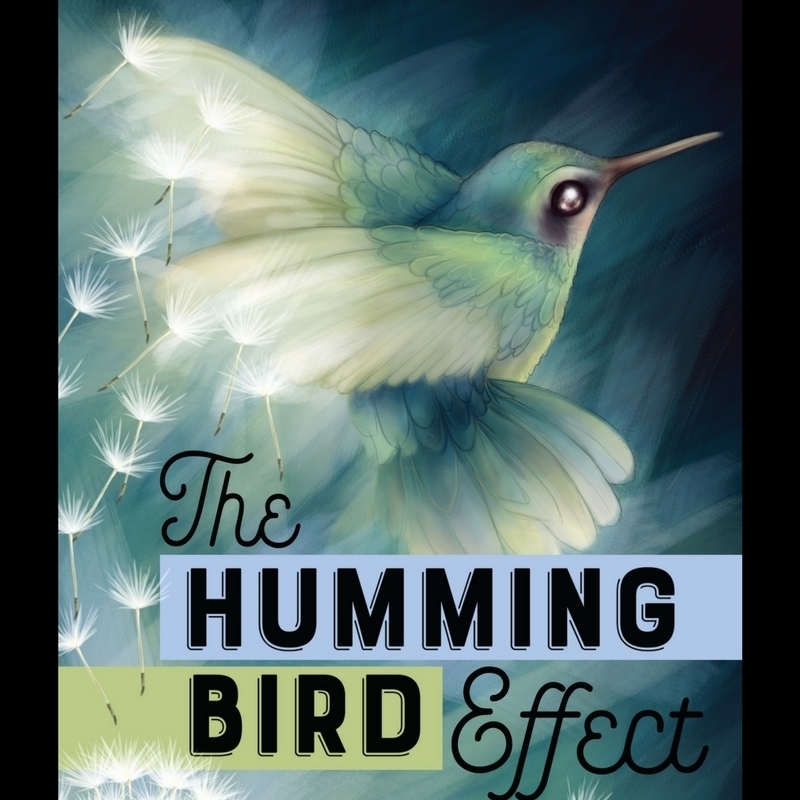 From the creative team behind A Case of You: The Music of Joni Mitchell ("Beautiful to watch and beautiful to listen to" ★★★★ The Clothesline) ("Brennan's personal engagement with the music is the fuel that powers the show and lights it up" ★★★★ The Edinburgh Reporter), comes an enchanting new show, The Hummingbird Effect. Join master storyteller Deborah Brennan as she takes you on a journey into the unlikely true story of what happens when a chance encounter with a stranger sets in motion life changing events. If you have ever been on the verge of giving up your dreams, then you will love this tale of how the smallest interaction between strangers can have the greatest impact on your life.

Caught & Spark Productions is an independent company originating from Adelaide, Australia. The company's focus is on creating meaningful shows that stir audience's emotions. C&S has recently wrapped up a two-year tour with its debut show "A Case of You: The Music of Joni Mitchell". This intimate cabaret featured at the 2016 Adelaide, Edinburgh and Melbourne Fringe Festivals as well as the 2017 Perth, Adelaide and Edinburgh Fringe Festivals where it was received to great audience acclaim. Caught & Spark Productions is excited to be premiering its second show at the 2018 Adelaide Fringe Festival.