The Hipster- A musical for people who don't like musicals 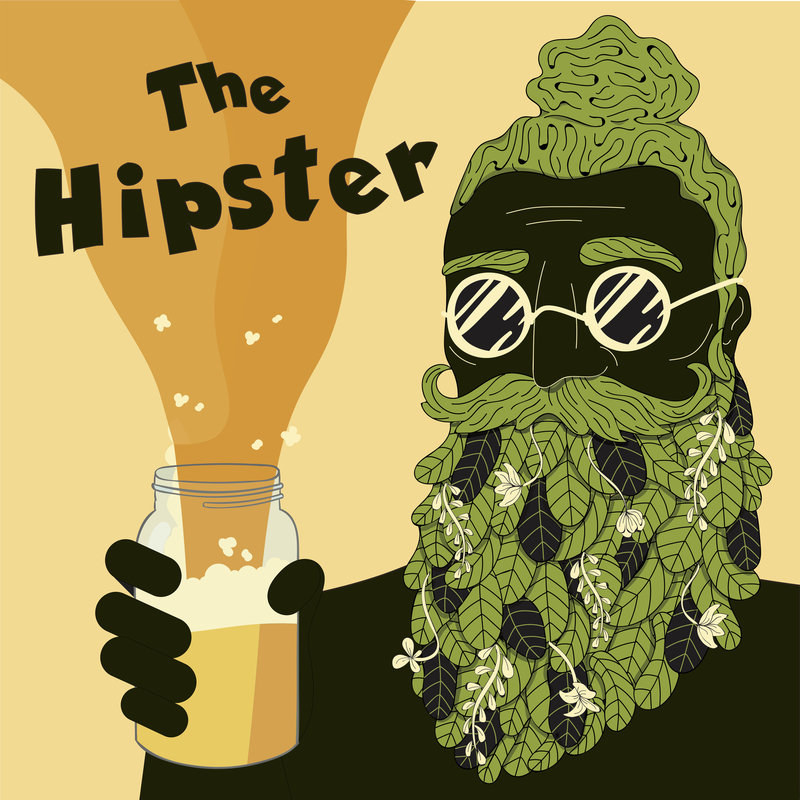 Wannabe Hipster Chester opens laneway bar The Brown Freckle off Hindley Street next to infamous strip joint Fuzzy Holes. It's a recipe for disaster. A new musical comedy including songs 'Retro Dick', 'Adelaide's Great' and 'The Centrelink Song'. From Adelaide, about Adelaide and for Adelaide. "It's Book of Mormon's off-beat cousin!" Fil Magazine.

The Hipster is a new musical written by Adelaide performer and composer Tamara Linke and directed by Catherine Campbell. The Hipster is a clear dig at the proclivities of Hipster culture in Adelaide, focusing on a deeper level on calling out race related stereotypes and perceptions. The music is pop and soul based; somewhat dirty, a little racy, but never a mason jar short of a bloody good laugh.

Soundbowl Productions director Tamara Linke is an Adelaide based composer and performer having previously produced shows as part of the cabaret trio The Vox Trust for both the Adelaide and Melbourne Fringe, as well as the Adelaide Cabaret Fringe. Tamara has also directed and produced sell out children's magic shows for 'Hanz Zimmerman' to audiences in Gluttony. With a background in radio announcing, performance, opera and voice overs for major international brands, this is Tamara's first foray into musical theatre writing, with musical arrangements for The Hipster by critically acclaimed Rod Ennis (Pete Murray's 'Feeler' Album), and direction from Adelaide's own Catherine Campbell. Soundbowl Productions is excited to debut this new musical in it's hometown of Adelaide for the 2020 Fringe.