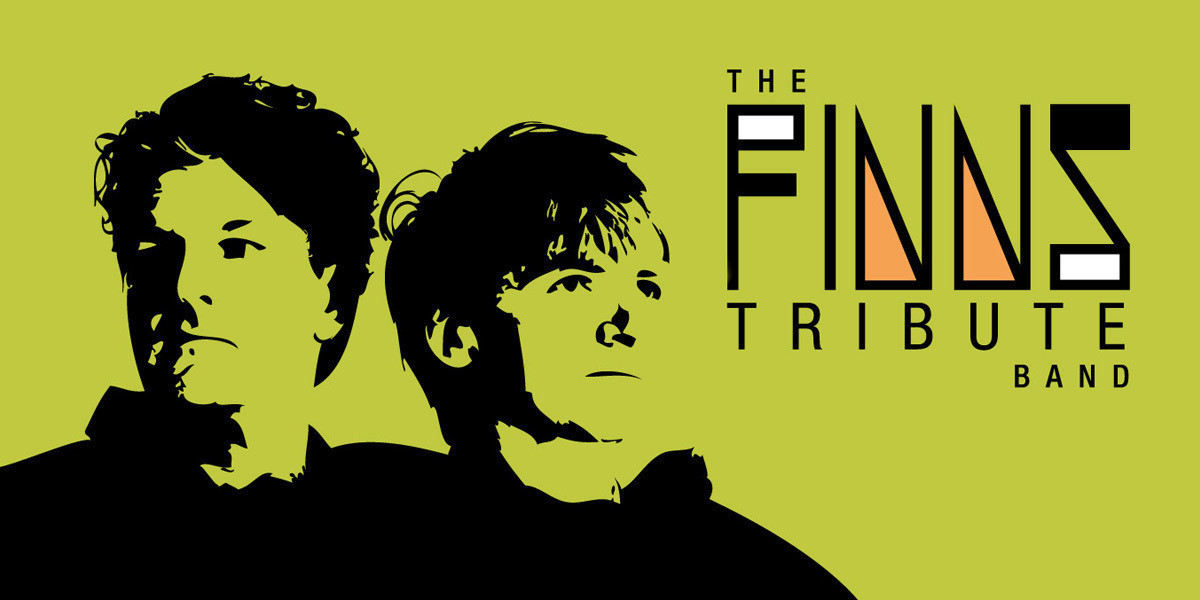 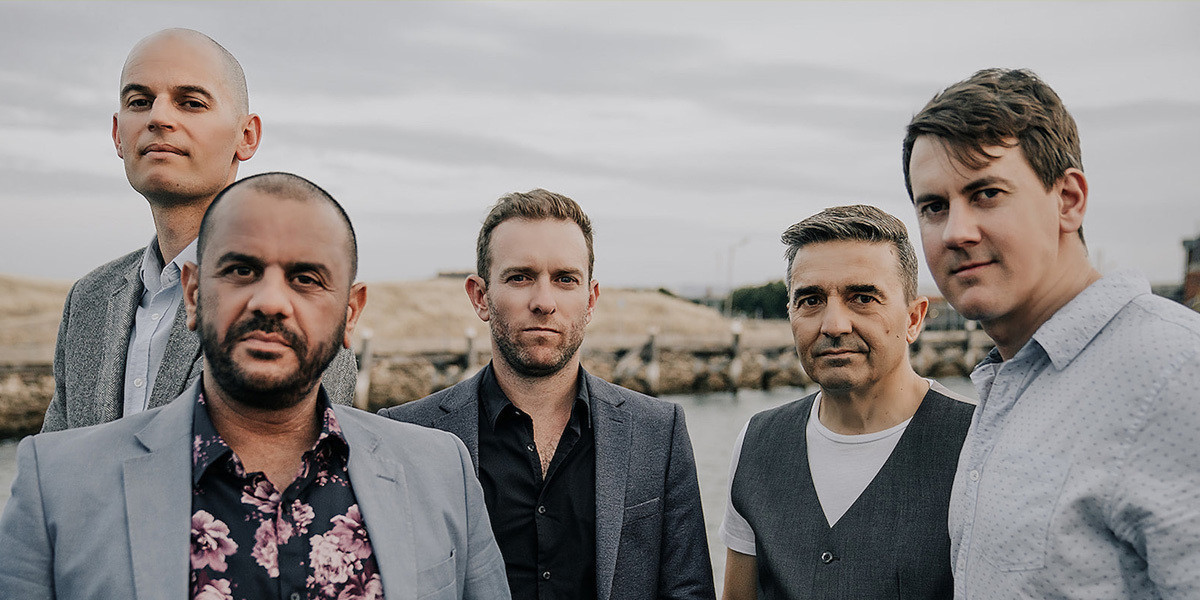 After two SOLD OUT Shows at Fringe 2021, The Finns Tribute Band return to perform and celebrate the songs of Tim & Neil Finn, from ‘Split Enz’ to ‘Crowded House’. The band pays homage to two of the World’s greatest and most respected songwriters through song and storytelling in a 2hour concert performance. With a repertoire spanning three decades including ‘I Got You’, ‘Message To My Girl’, ‘Fraction Too Much Friction’ ‘Don’t Dream It’s Over’, ‘Something So Strong’, ‘Better Be Home Soon’, ‘Weather With You’, plus many more, The Finns Tribute Band take audiences on an emotional musical journey of the highest calibre, paying their respect to two Brothers, born in New Zealand, adopted by Australia, and loved by the World. An outstanding and unforgettable show not to be missed. ONE SHOW ONLY.

Presented by:
The Finns Tribute Band

Celebrating the songs of Tim & Neil Finn, from 'Split Enz' to 'Crowded House'.

Select a different time or
Full Price: $30.00
Plan a Performance