The Eye of Wilkins 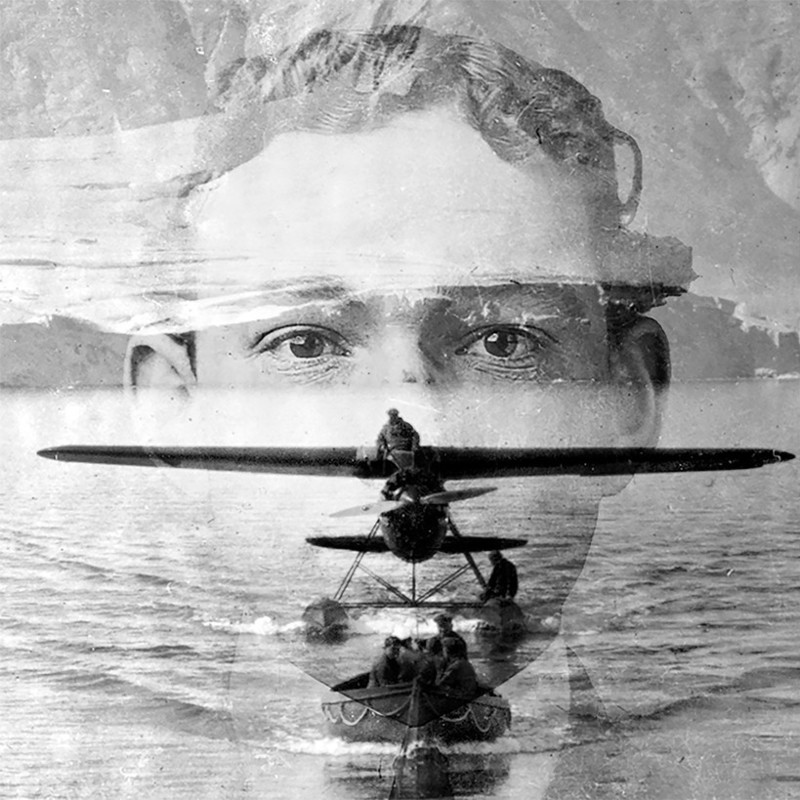 PRE-RECORDED at Watch from Home:

He was one of the greatest Polar explorers. He was also a world-class photographer. For the first time, the photos and films of South Australian, Sir George Hubert Wilkins are being brought together in this new documentary by Peter Maddern. From under the North Pole ice and deep among the front lines of the Western Front in the Great War, from sailing high above the earth in the Graf Zeppelin to riding the roiling seas on Shackleton's Quest, Wilkins kept his cameras going. His photographic record of the 30 years from 1910 to the Second World War is like no other.

If you haven't heard of this great man, this is a time to sit back and be amazed at what he achieved, at what he witnessed and at how he isn't better known in his home town. Part of the 'Bringing Wilkins Home' initiative.

Palmerston Projects is the production company for the works of Peter Maddern. For each of the past five Fringes, Palmerston has presented new theatrical plays – dramas and comedies - from subject matters as varied as Australian football through to the battle fronts of World War II. In addition, Palmerston has produced the short film, Room Service. In 2021 and in addition to the Eye of Wilkins, Palmerston premieres The White Mouse - the story of Dame Nancy Wake as a fighter for the French Resistance.