The Empress And Me 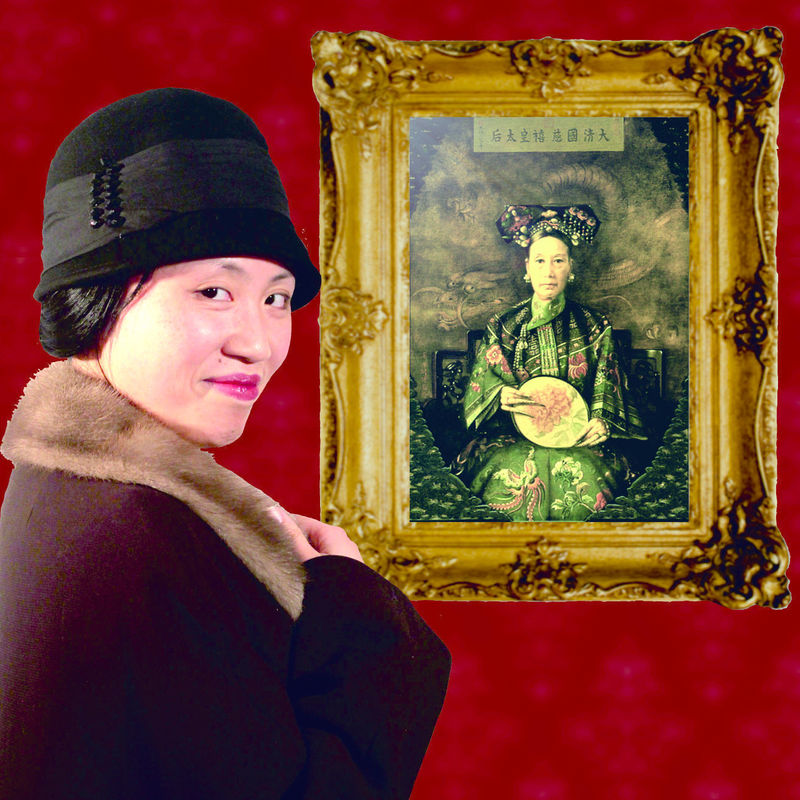 The amazing true story of the Princess Der Ling who, born as Lizzie Yu - the daughter of a Chinese Diplomat and Eurasian mother - was raised in France to be every bit the Victorian Lady, but then when her father is suddenly recalled home she finds herself living in the Forbidden City, entangled in the politics of the Chinese Court and lady in waiting to the infamous Empress Cixi. So just who is Lizzie Yu? Does she really know herself?

A story of one woman's search to find out just who she is, in a world where she constantly feels like she just doesn't belong.

An insightful play about a search for identity in shrinking world, that is as relevant today as it was back then.

From the team behind 'The Unknown Soldier' and 'Gratiano'.

Grist to the Mill was founded in 2012 with a specific aim to bring new writing to the world’s stages, and it has had noted success with Ross Ericson's critically acclaimed adaptation of Henry Fielding's 'Tom Jones' and 'Casualties', a play about the Afghan War that was nominated for Best New Play at the Off West End Awards in London. Grist has also co-produced The Autumn of Han and DiaoChan in conjunction with Red Dragonfly productions and is currently touring Ross Ericson's new show 'Gratiano' and 'The Unknown Soldier', both debuting at Adelaide Fringe. 'The Unknown Soldier' was a sell out show at Edinburgh Fringe 2016 and both 'Casualties' and The Unknown Soldier' are published by Methuen/Bloomsbury. The company is based in the UK.