The Book Of Faz 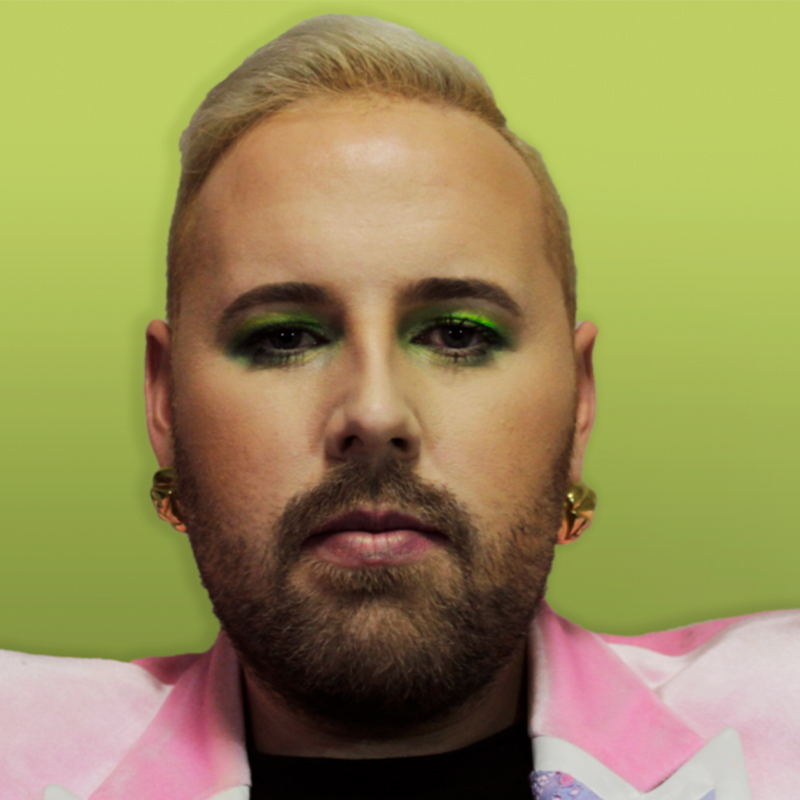 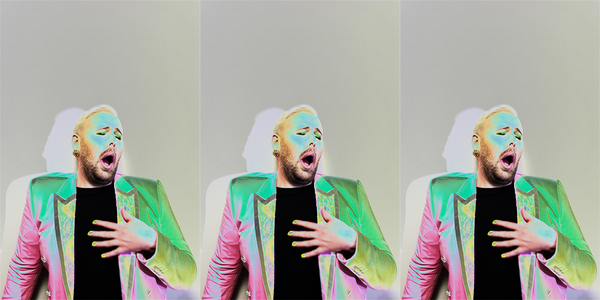 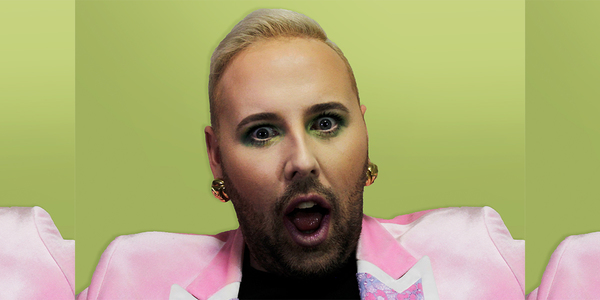 This show contains religious references that some may find offensive.

From the frozen wasteland of Tasmania to the upper echelons of the Holy Mother Church, Michael Fazackerley reads to us from the 'Book of Faz': a tale of how one good little Catholic boy grew up to be a not-so-good raging queer. The Dreaded Gay may have always been in him, but surely there's nothing innate about nail polish, Fenty Beauty and glitter? Surely?

Directed by Kristen Doherty and written and performed by Faz himself, this one-man-show is a hysterical exploration into the life and times of a hysterical man. Meet his choir of arch-hags, his Aunty Margaret, and his big brother, Beelzebub. No holds will be barred, but it cannot be guaranteed that no bars will be held. Featuring the Gospel of Hags, the Grindr Lament, and a seat at the Last Supper before Faz's latest 8-day detox.

Michael Fazackerley was born and raised in Hobart, Tasmania. He obtained a Bachelor of Contemporary Arts majoring in Theatre from the University of Tasmania - Academy for the Performing Arts in 2009. He is an actor, playwright and theatre maker who has performed with a number of theatre companies in both Tasmania and South Australia; performances include, Pillow Man by Centre Stage (2010) 27 Wagons Full of Cotton by Centre Stage (2011), The Wordsmith's Cats by Inkpot Arts (2017/18) and A Series of Awkward Encounters by Play.Every.Day Actors Studio (2018). As a playwright, Michael has written for the 24 Project, first with the farcical comedy, Huskey Hits the Road Amid Electric Dreams (2017) and Category is: Cotton Mouth (2018)