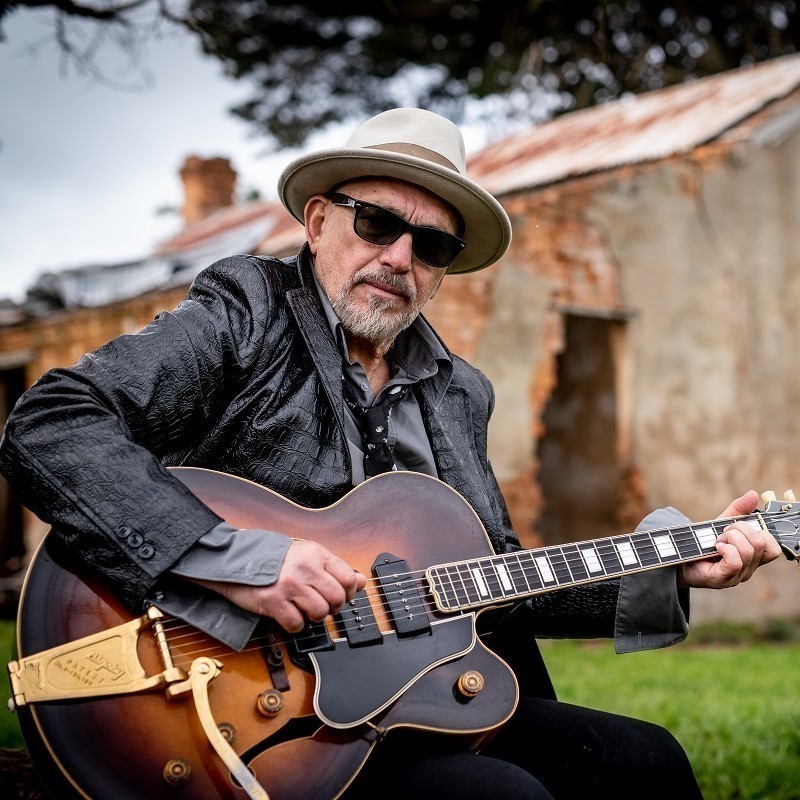 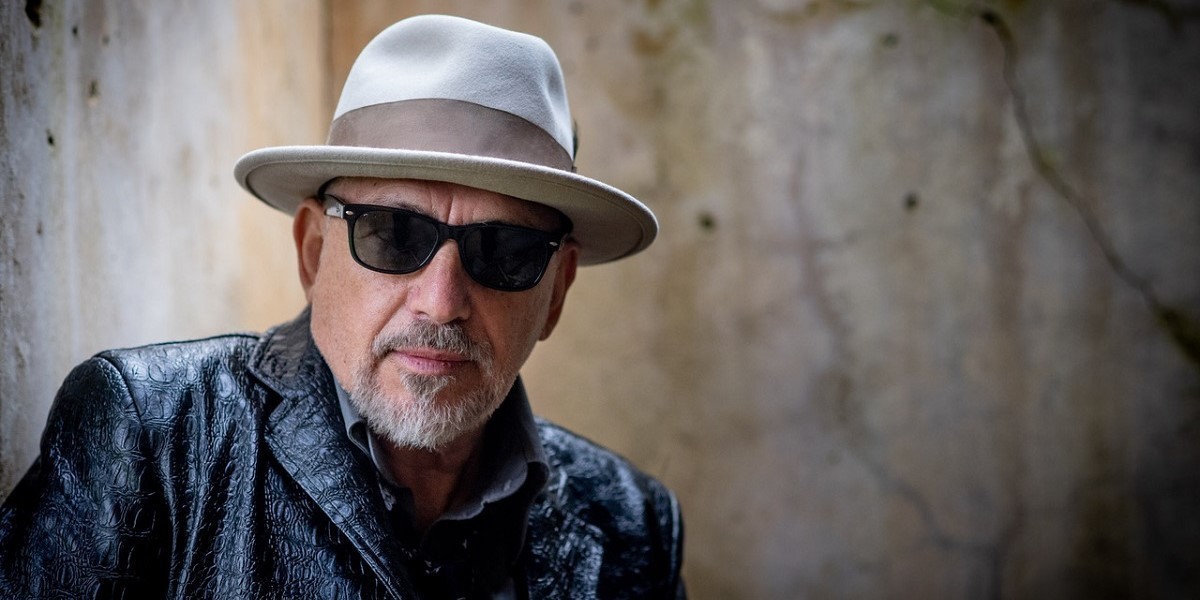 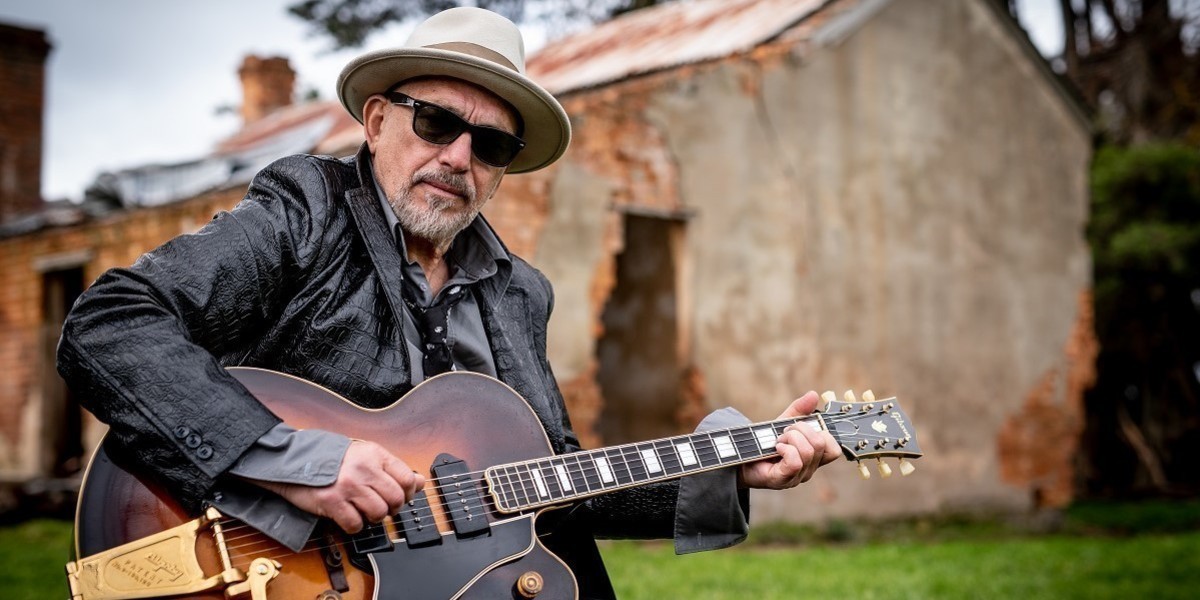 Join us for a special musical evening with "living legend" Joe Camilleri and Claude Carranza from The Black Sorrows.

Expect to hear songs from The Black Sorrows' enormous back catalogue in a stripped back, semi-acoustic format. You will also enjoy Joe's unique arrangements of songs by artists who have influenced his astonishing 50+ year career in Australian music.

Joe Camilleri has been at the forefront of Australian music for decades as leader of Jo Jo Zep and The Falcons and The Black Sorrows and as writer of radio anthems, 'Chained To The Wheel', 'Harley and Rose' & 'Never Let Me Go' Joe is an ARIA Hall of Famer and one of the most committed and successful musicians this country has produced.

Michelle Buxton and Andrew Walker each have more than 30 years experience working in the performing arts.

Andrew was one of the original partnership to bring The Famous Spiegeltent to Rundle Park in 2000 and Buxton Walker has produced and co-owned The Garden of Unearthly Delights since its inception 19 years ago.