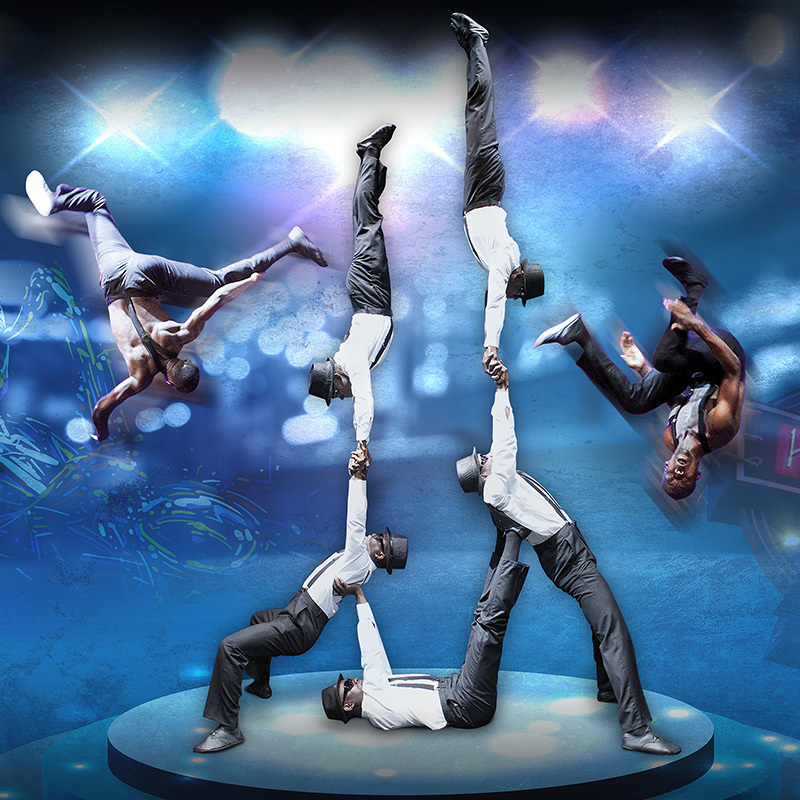 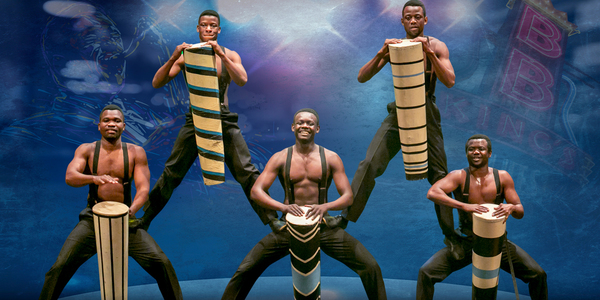 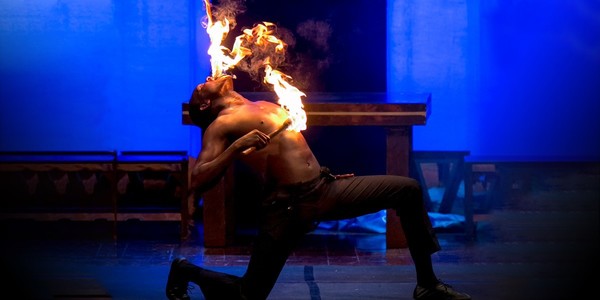 The acrobatic tribute to cult movie 'The Blues Brothers' that amazed the Edinburgh Fringe is in town!

The energy of Africa meets rhythm and blues sound. In an elegant American bar, the chairs, table and surroundings become props for new feats of acrobatic daring.

Showcasing a vast range of skills and disciplines, watch in awe as the 'Black Blues Brothers' amaze with hilarious dance challenges, fire and somersault routines, human pyramids and much more.

Performed in more than 200 cities in 15 countries, over 600 times in 6 years, this show was also presented in front of Pope Francis who acclaimed the artists. You can't miss it!

★★★★ "An excellent mix of acrobatics and comedy" BroadwayBaby

"The Dazzling Feats of the Magnificent Five" Corriere della sera

Circo e dintorni is one of the Italian leaders in theatre-circus production, with shows performed hundreds of times in the most important international festivals and theatres such as Edinburgh Fringe, Sziget Festival (Budapest) and Princess Grace Theatre (Monaco). Hundreds of thousands of spectators watched Circo e dintorni’s productions. The company organizes big events such as the New Year’s Eve celebrations with huge acrobatic shows in the most beautiful squares of major Italian cities: Piazza Maggiore in Bologna, Piazza degli Affari in Milan and others. Circo e dintorni collaborates with prestigious brands such as Ferrari, Fiat, Ducati and Samsung. Its artists often perform in popular tv shows like Tú sí que vales, Italia’s got talent and Le plus grand cabaret du monde. 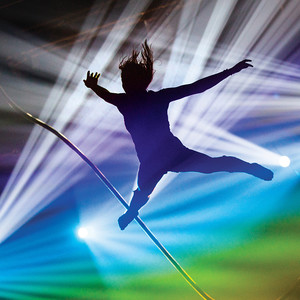 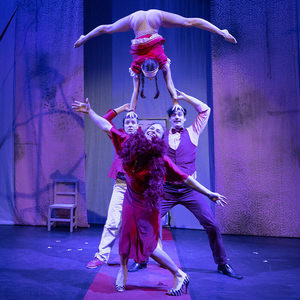 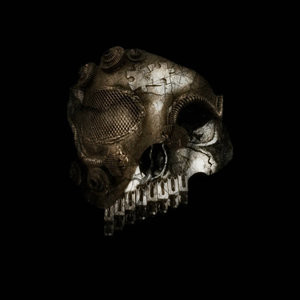 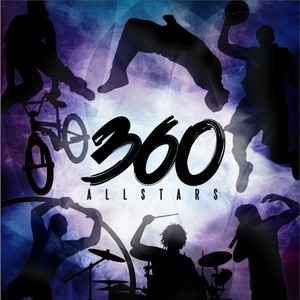 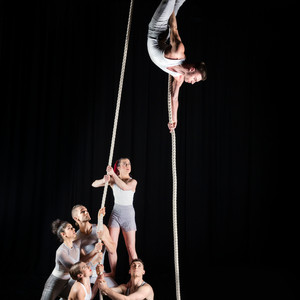