The Birds And The Beats 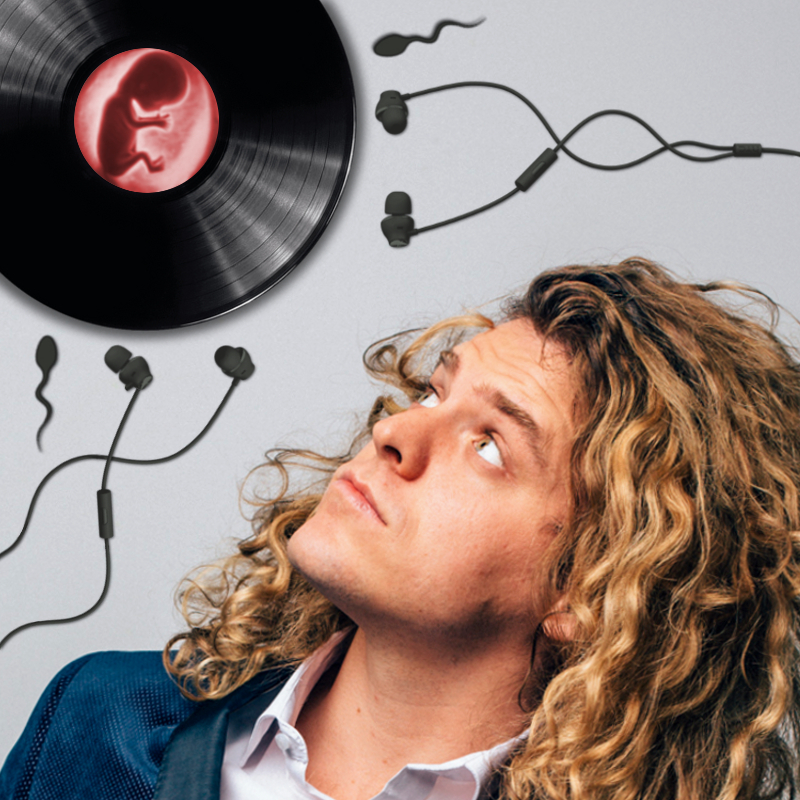 What separates us from the animals? Are these feelings normal? Did Dad just forget to pull out? It's about time we had "the talk".

After sell out crowds at Edinburgh Fringe, Grant Buse is returning to Adelaide with his hit new show about sex education. In a hilarious hour of comedy music and looping, let singer and actual school teacher Mr. Buse take you on a joyous sexploration of all the things we wish they taught us about sex while growing up. From consent to condoms to commitment, the #TheBirdsAndTheBeats aims to tackle the taboo and educate the erotic. This is sing-a-long sex ed for adults set to an original RnB score performed live. ★★★★★ - Lot's Wife Mag | ★★★★ - The Australia Times | "Imagine Tim Minchin doing Sex Ed" - The Funny Tonne

Grant Busé is a Melbourne based comedian, musician, actor and MC. His unique brand of musical comedy is enjoyed by a wide variety of audiences. His cheeky antics, clever song writing and razor sharp wit have established him as a "remarkable talent and one to watch" (Australian Stage). Grant has toured his original shows ‘The Shuffle Show’, ‘The Late Night Sexy Show’ and ‘The Birds And The Beats’ nationally and abroad to Edinburgh Fringe to critical acclaim and sell out shows. A finalist for Melbourne International Comedy Festival’s ‘Raw Comedy' competition, Busé was most recently nominated for ‘Best Comedy’ at Perth’s Fringe World Festival. Grant has also done a variety of professional musical, film, TV and radio work, including a returning guest role on ‘Neighbours’.