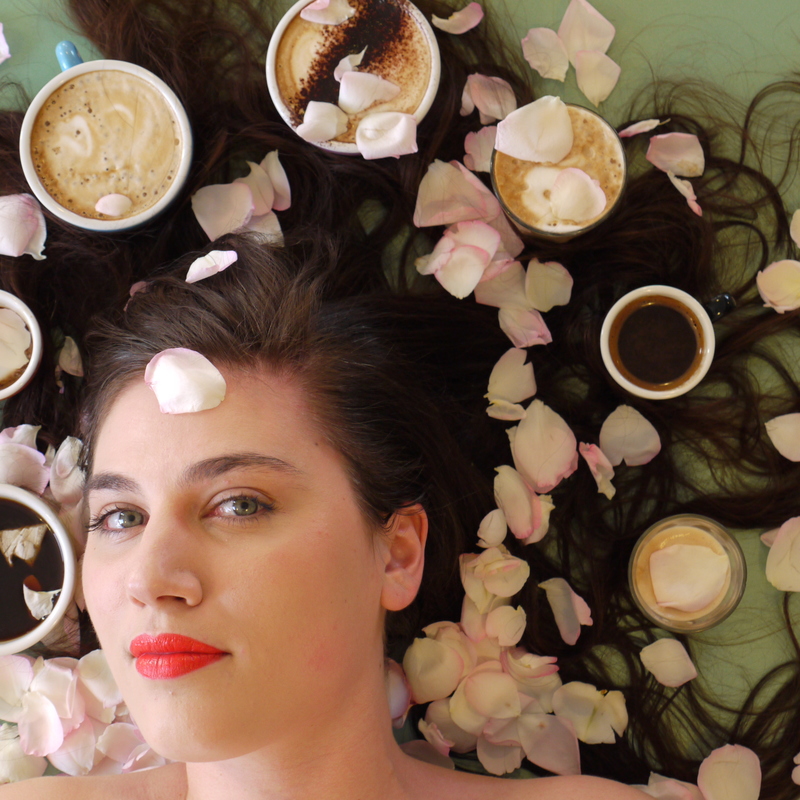 Coffee is the backbone of Australian society.

Well that's what Poppi thinks. But will she allow the hipster world of the barista turn her into a twisted bitter wreck, or should she just dive into the melting pot of wisdom her customers provide?

With every flat white served Poppi scales the rocky terrain of the human condition fueled by caffeine.

Maria Humphreys is an Adelaide actor that has studied acting in Australia and New York and has previously appeared in short films, television dramas and commercials. She has just had a well received run of her one woman show The Barista Chronicles at the Sydney Fringe Festival.