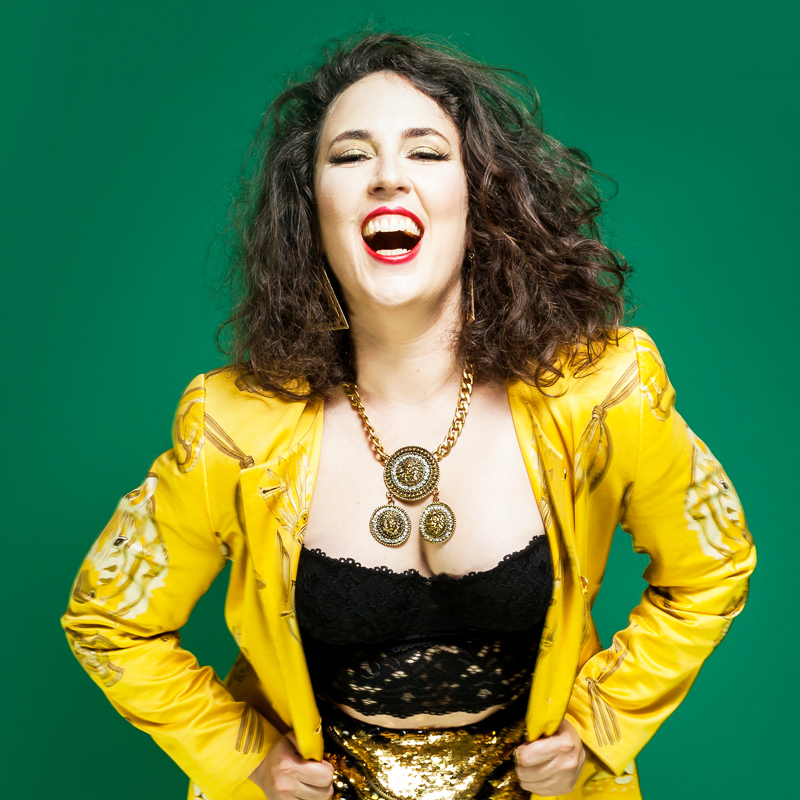 Tessa has been thinking a lot about the apocalypse and due to a lack of knowledge in woodwork or an ability to run she is sure to be the first person you eat...she hopes to convince you otherwise. Tessa Waters is a festival favourite, her previous work includes; WOMANz, and Fully Sik. She is also one third of Fringe Wives Club Glittery Clittery which was NOMINATED for Best Newcomer at Melbourne International Comedy Festival.

"A real force of nature... you are sure to leave on an elated high" Steve Bennett Chortle
'Waters is incredibly funny" ★★★★★ Sydney Morning Herald
"Waters is a Thunderstorm of sketch and improv" ★★★★★ The Music.com

Tessa Waters is a fringe and comedy festival favourite, her previous work includes; WOMANz, which broke records at the 2014 Melbourne Fringe being the first show ever to WIN three awards in one night, OVER PROMISES, which was NOMINATED for Best International Show at the New Zealand International Comedy Festival (2017) and most recently FULLY SIK which WON the Best Comedy Weekly Award at Adelaide Fringe 2017. She is also one third of FRINGE WIVES CLUB whose debut show Glittery Clittery was NOMINATED for both Best Cabaret at Perth FringeWorld and Best Newcomer at the Melbourne International Comedy Festival as well as being in The Age’s TOP 10 SHOWS of the festival alongside Hannah Gadsby and Sammy J.