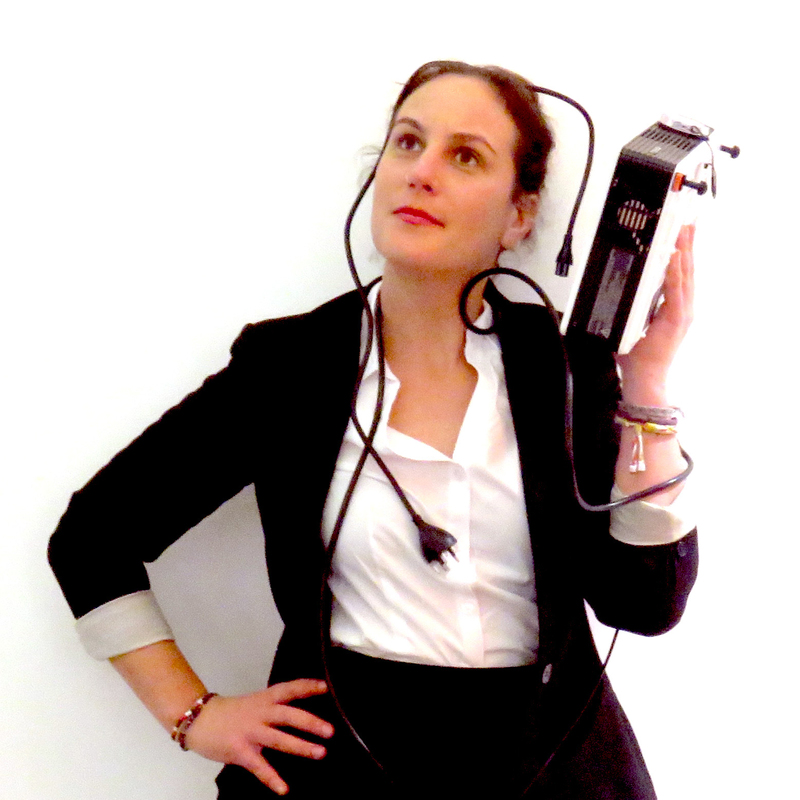 Amy has found herself in another receptionist contract when she had vowed never to do it again. She smiles politely, makes the perfect cup of coffee and has a delightful phone manner. Her life is a rut of emails, mundane tasks and ridiculous colleagues. Until an office birthday cake leads her to question her routine and ponder the relevance of ergonomics in the workplace. Is this the beginning of her freedom or her decent into corporate oblivion? Created on the clock behind the reception desk in the tone of Bridget Jones meets The Office, 'Temporary' finds humour in the daily grind.

"Energy filled the stage and characterisation of relatable office characters had everyone in a fit" Theatre Travels.

Katie is a Sydney based actor and writer. She recently returned to Sydney after spending three years working abroad as a performer. She spent eight months touring shows to children throughout Italy and two months touring a modern adaptation of Romeo and Juliet in Turkey. Before returning to Sydney, Katie volunteered as a clown with The Flying Seagull Project and toured a clowning show to vulnerable children throughout Europe. In the UK she was involved in pantomime, various short films, commercials and begun development of her one woman show ‘Temporary’ which has just finished up a successful debut run at the Sydney Fringe Festival.