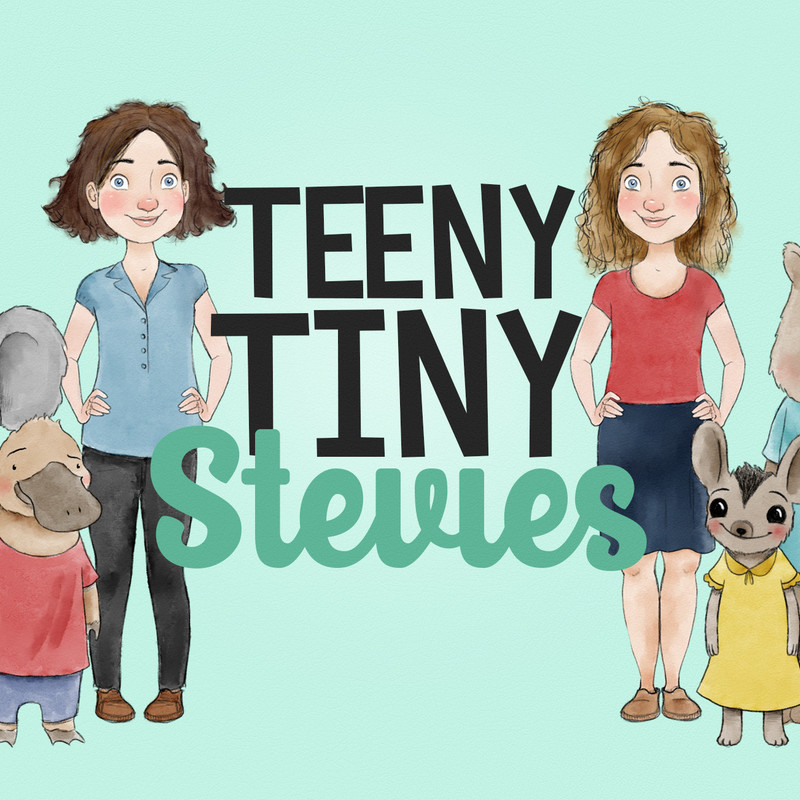 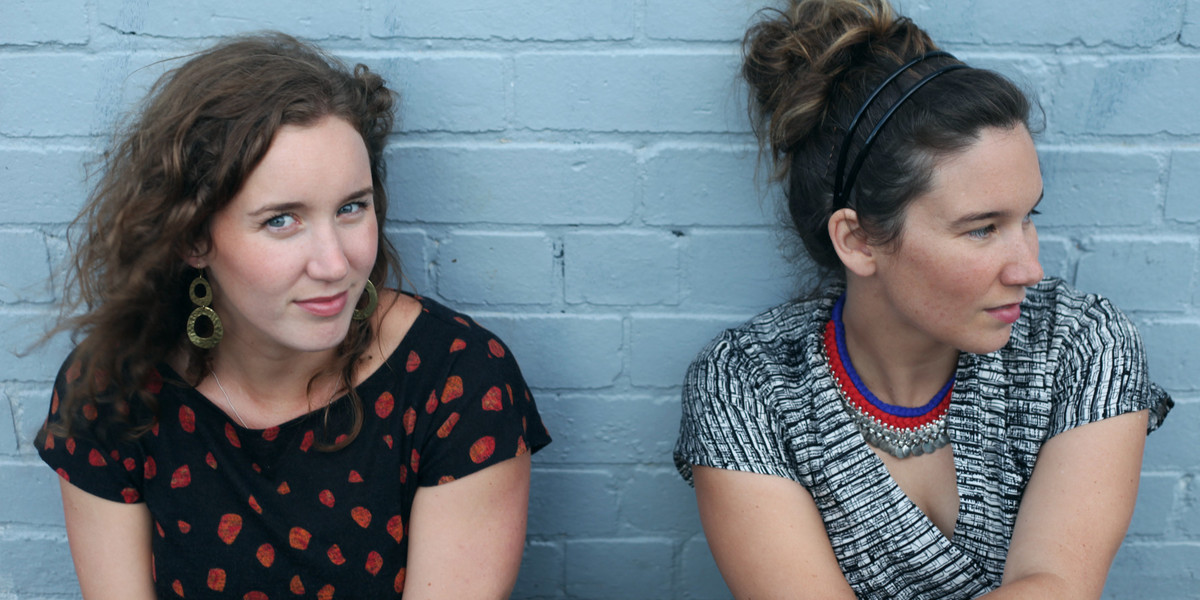 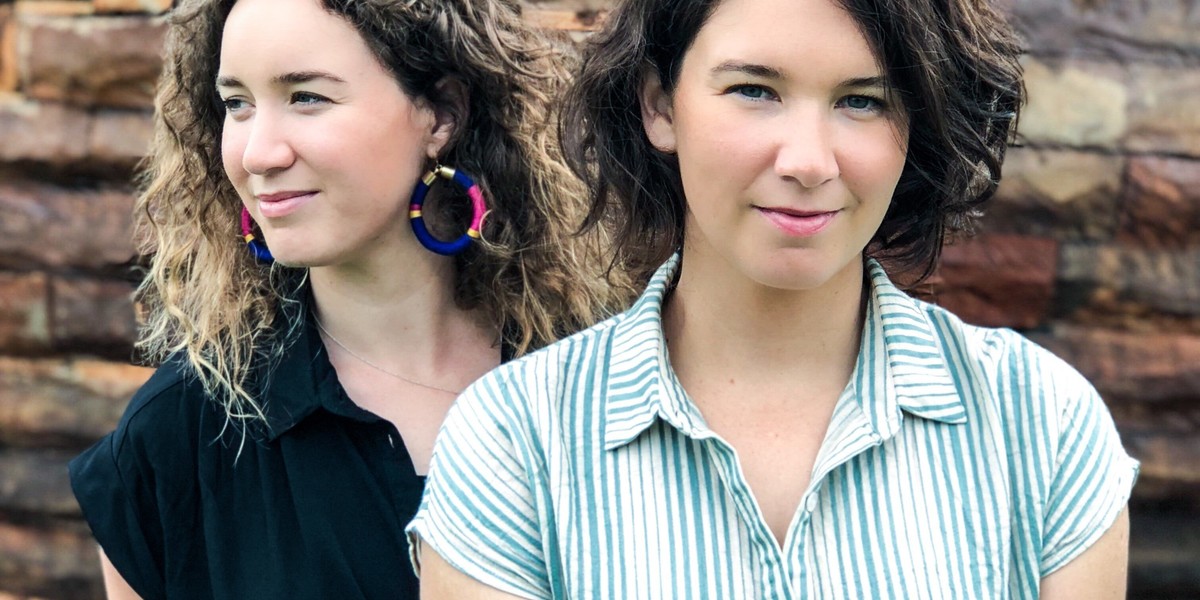 Teeny Tiny Stevies perform Live Music at a reasonable sound level for the audience/venue size. For children attending, it is worth noting that this may be their first live concert, so please expect sound levels/loudness to vary.

ARIA nominated and renowned Live Music act, 'Teeny Tiny Stevies' are excited to return to Adelaide Fringe in 2021 after 2020's SOLD OUT debut South Australian show! Leading in their field, by creating contemporary and innovative children's music and videos that are thought provoking and progressive, the band's appeal is cross generational.

In 2015, sisters Byll and Beth from folk-pop band 'The Little Stevies' started playing around writing children's songs. They've since been commissioned to write music for Sesame Street's online channel in the US, signed a record deal with ABC Music, and been nominated for an ARIA Award for 'Best Children's Album'.

Their debut Australian tour in 2019 sold out almost instantly, and has since seen the band play at some of Australia's most prestigious venues.